My Buddy
200 pix this week & they are mostly of Buddy, Rowan & trees. Colourful tree pix to come. So we start with some Buddy cuteness. This is his spot to look out the LR window; on the back of the recliner. Or as Lawnmower Ben calls it, the lean-back chair: 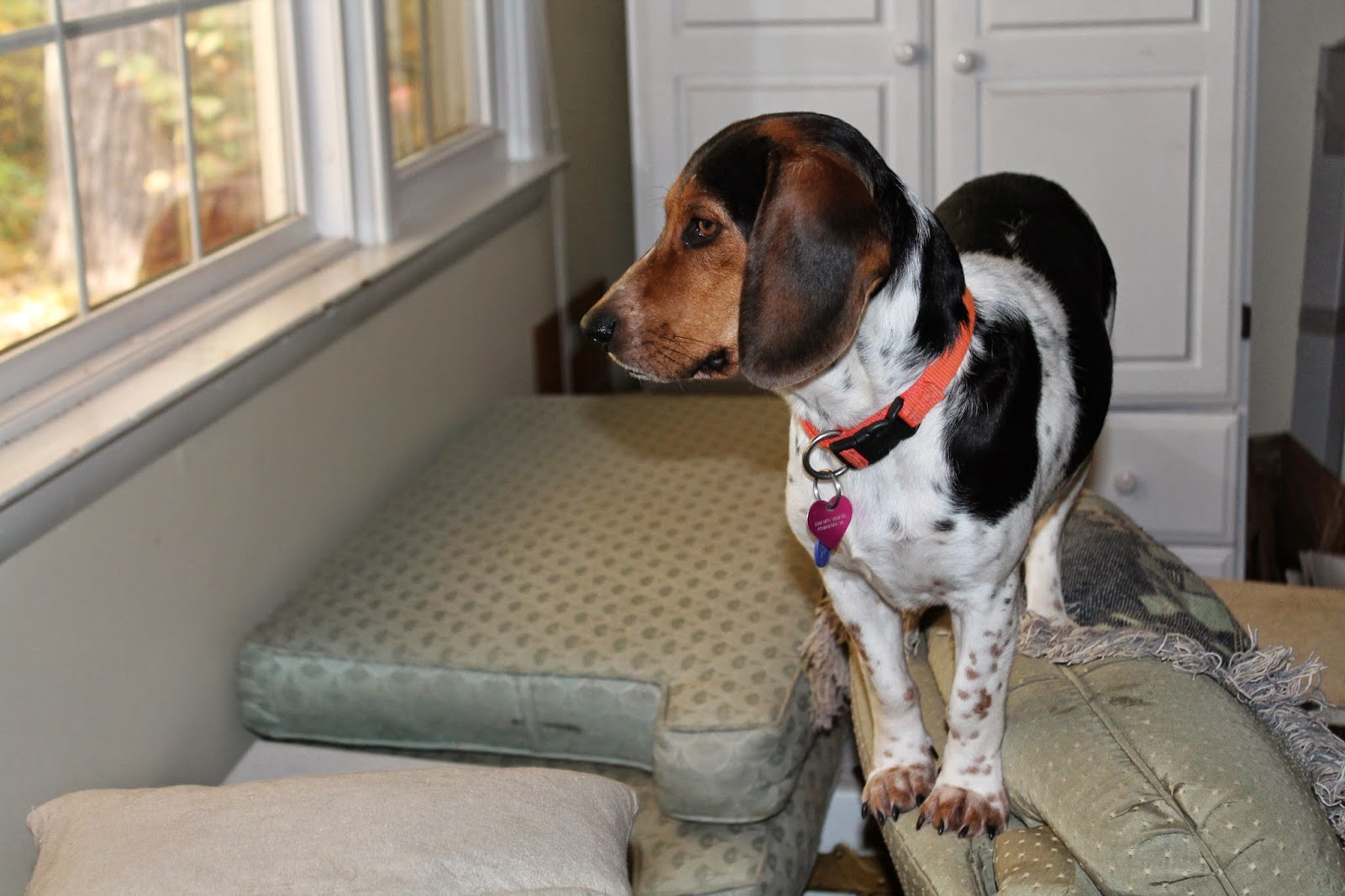 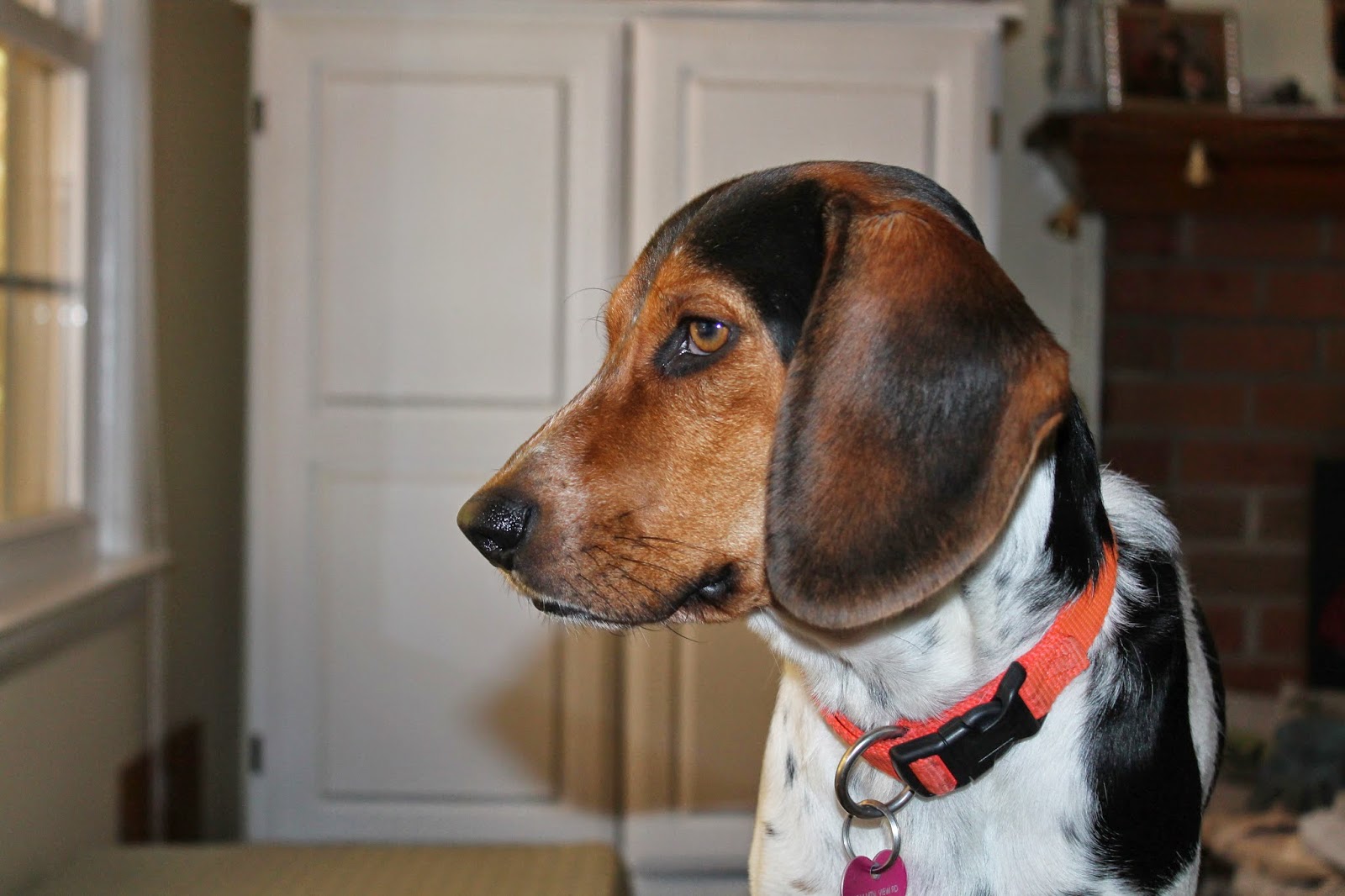 In the boudoir:
So I'm in the kitchen doing kitchen stuff, & I hear one of the dogs drinking, not from their water bowl in the kitchen, but the sound of lap-lap-lapping is coming from the living room. And then this:
This is really sweet. Reggie & Buddy sleep together on the round dog bed. But of course, I have yet to capture the moment! Reggie hears the camera & is up:

He was trying to get Buddy to open his mouth at the same time, like that pic from last week:

Our token half hour of TV: 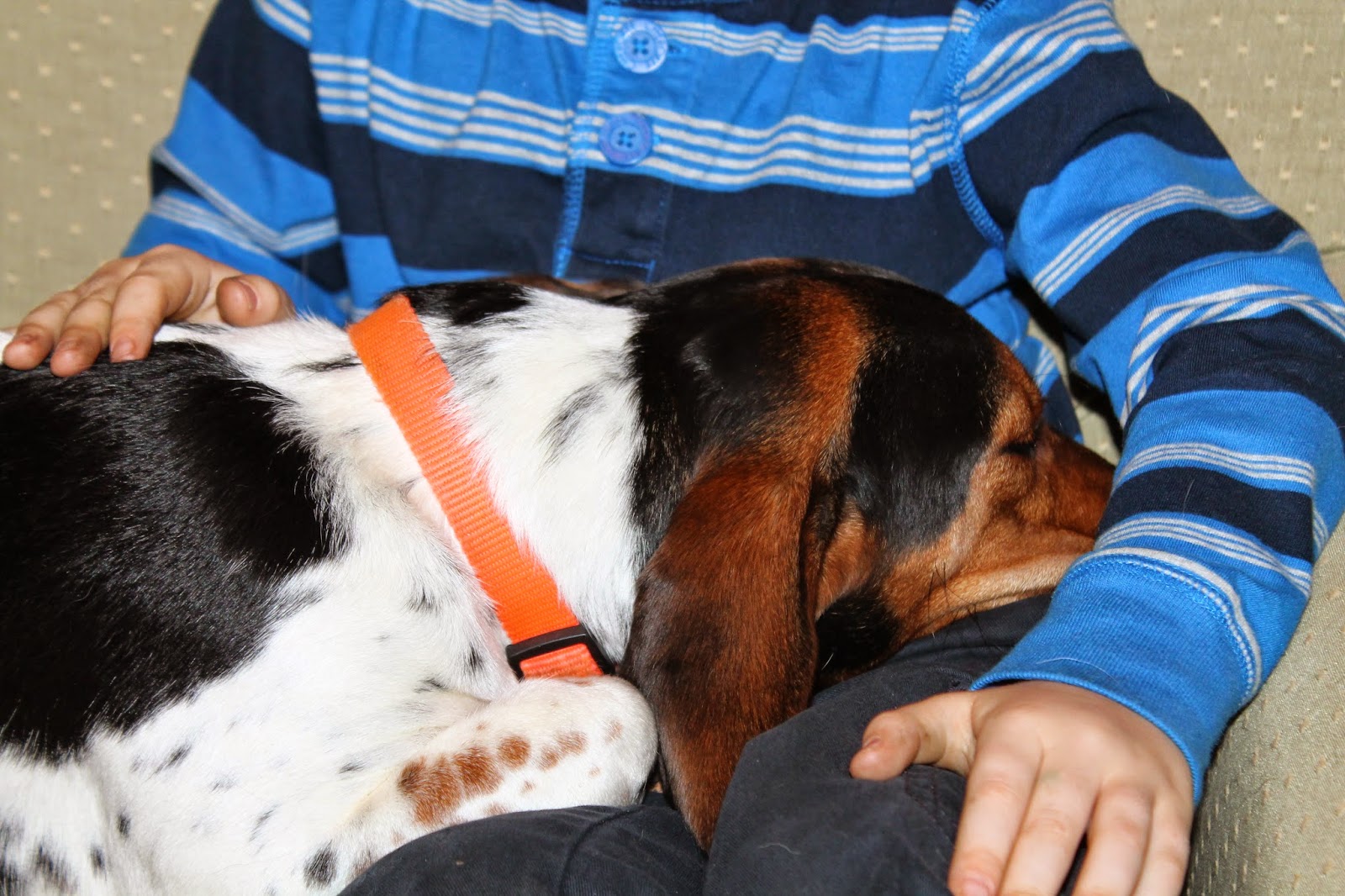 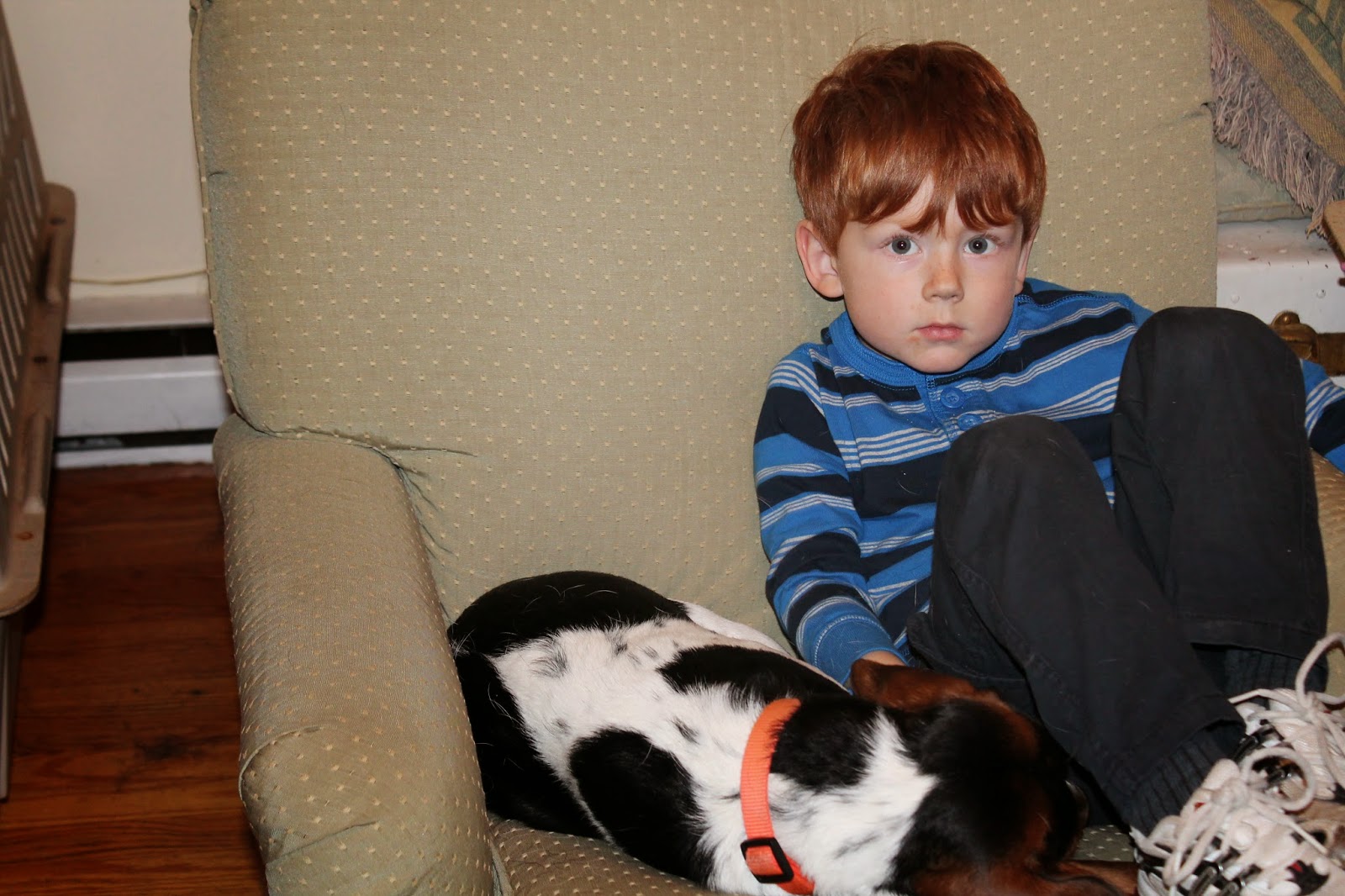 This:
No more cushion! 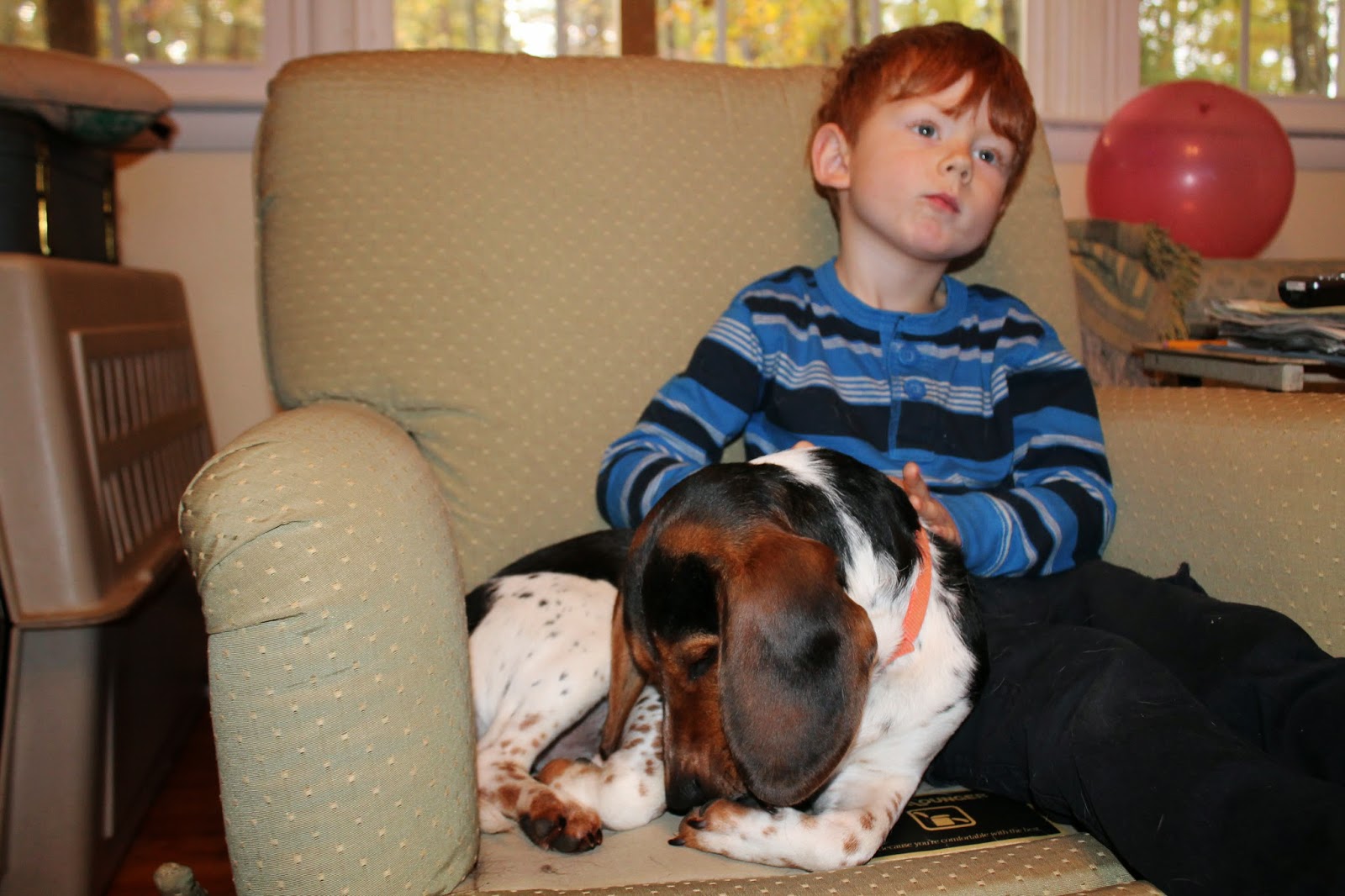 Buddy doing his morning yoga:
He does yoga through out the day: 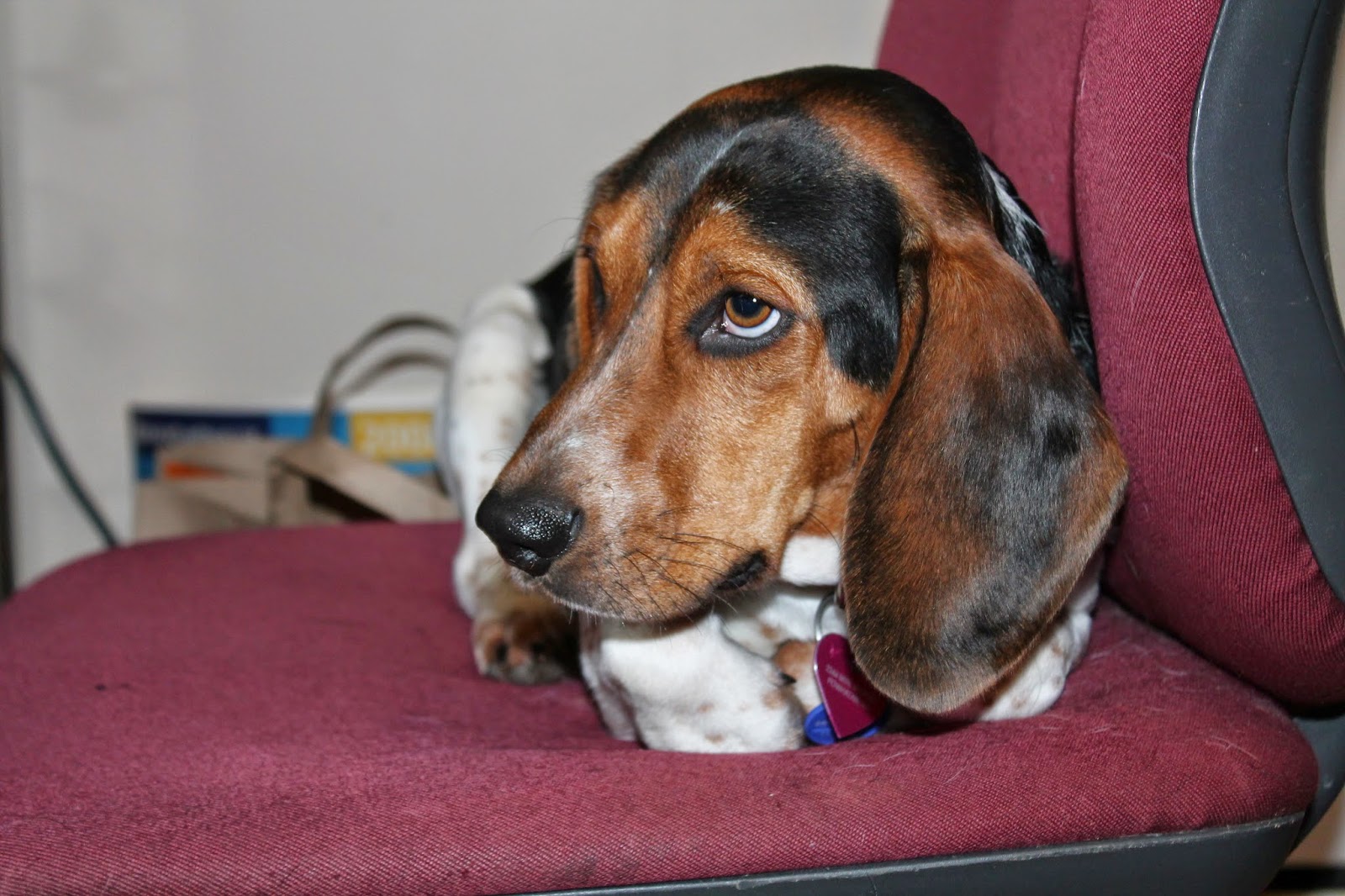 In the Living Room on Saturday
Look out the window--NOT getting doggy nose prints on it! 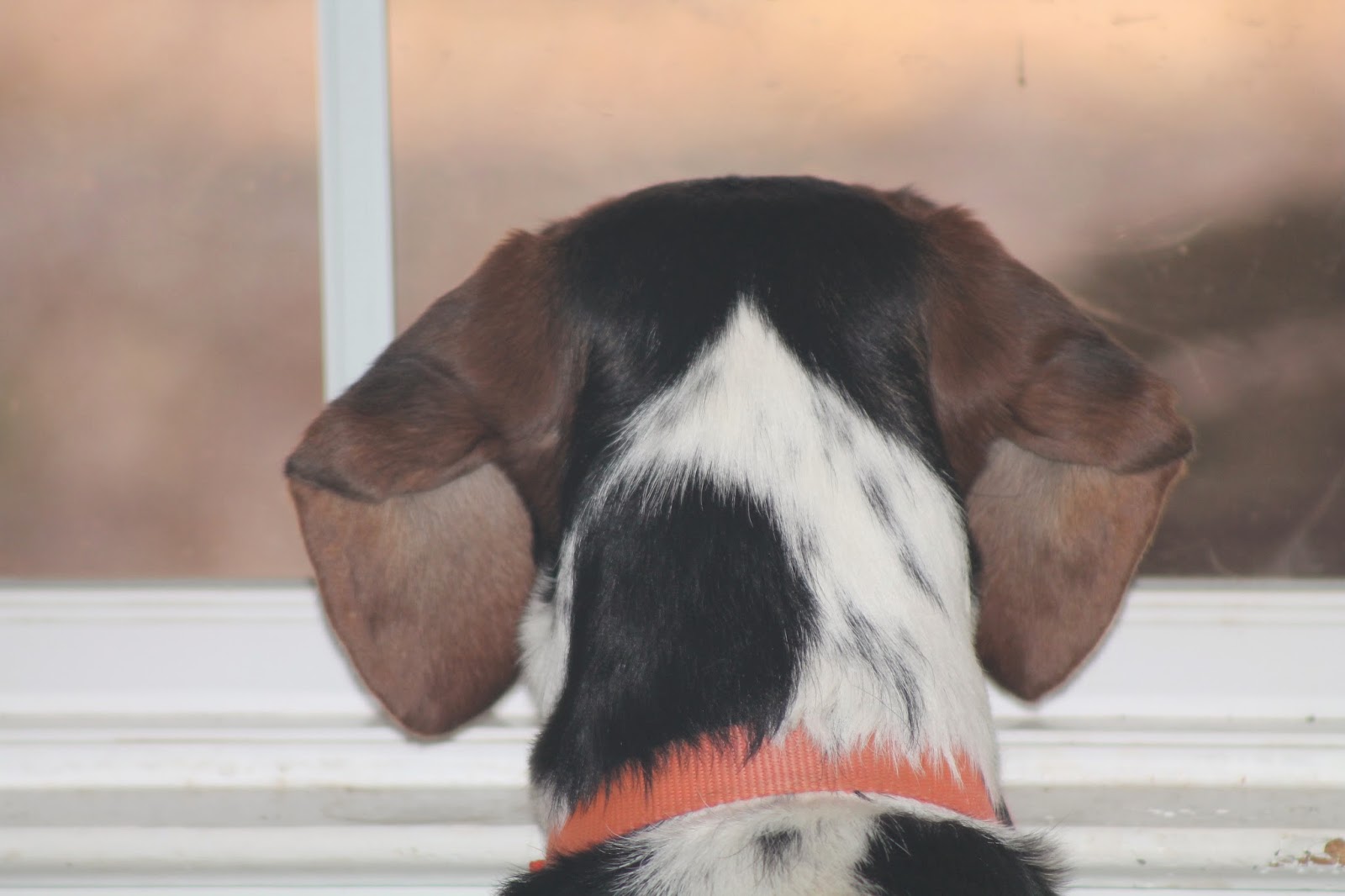 Saturday morning Reggie & Buddy were barking up a storm. Not the usual, "Hey, Tabby's out there." It was a different kind of bark. You know the kind; like "It's a deer!" or some other animal. Anyway, I opened the door and a cat goes running across the yard:
Back to the dogs:
Look at that face:
Reggie was making a bit of a whine & I look over & this:
But Reggie managed:
I spent the whole day, pretty much in the LR, writing. Here's my girl Bingo by my side:

I put a sleeping bag down for him so that he could nestle: 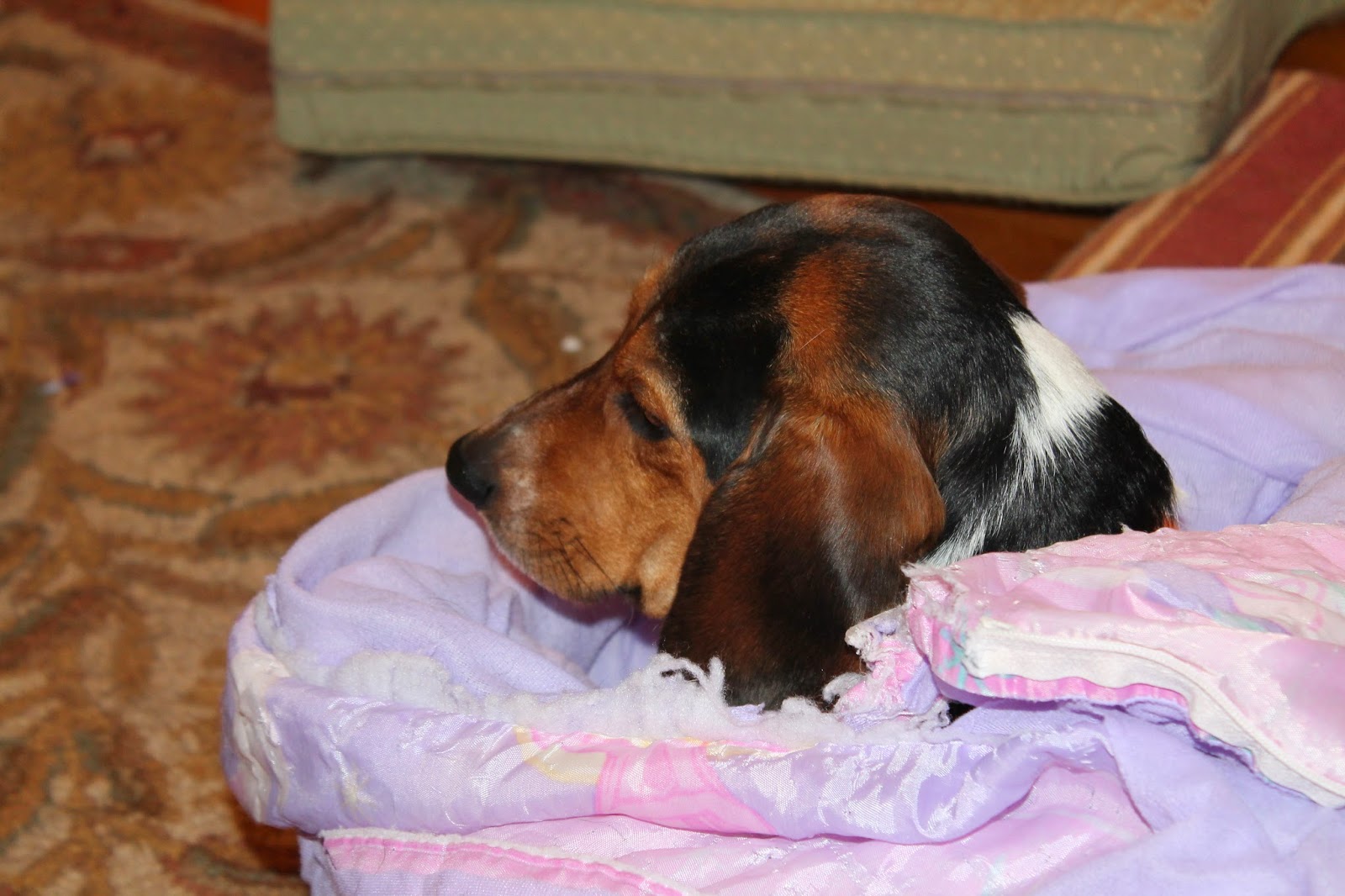 But then:
Whatchya lookin' at, guys?
Awwww . . . Reggie and Bingo on the bed: 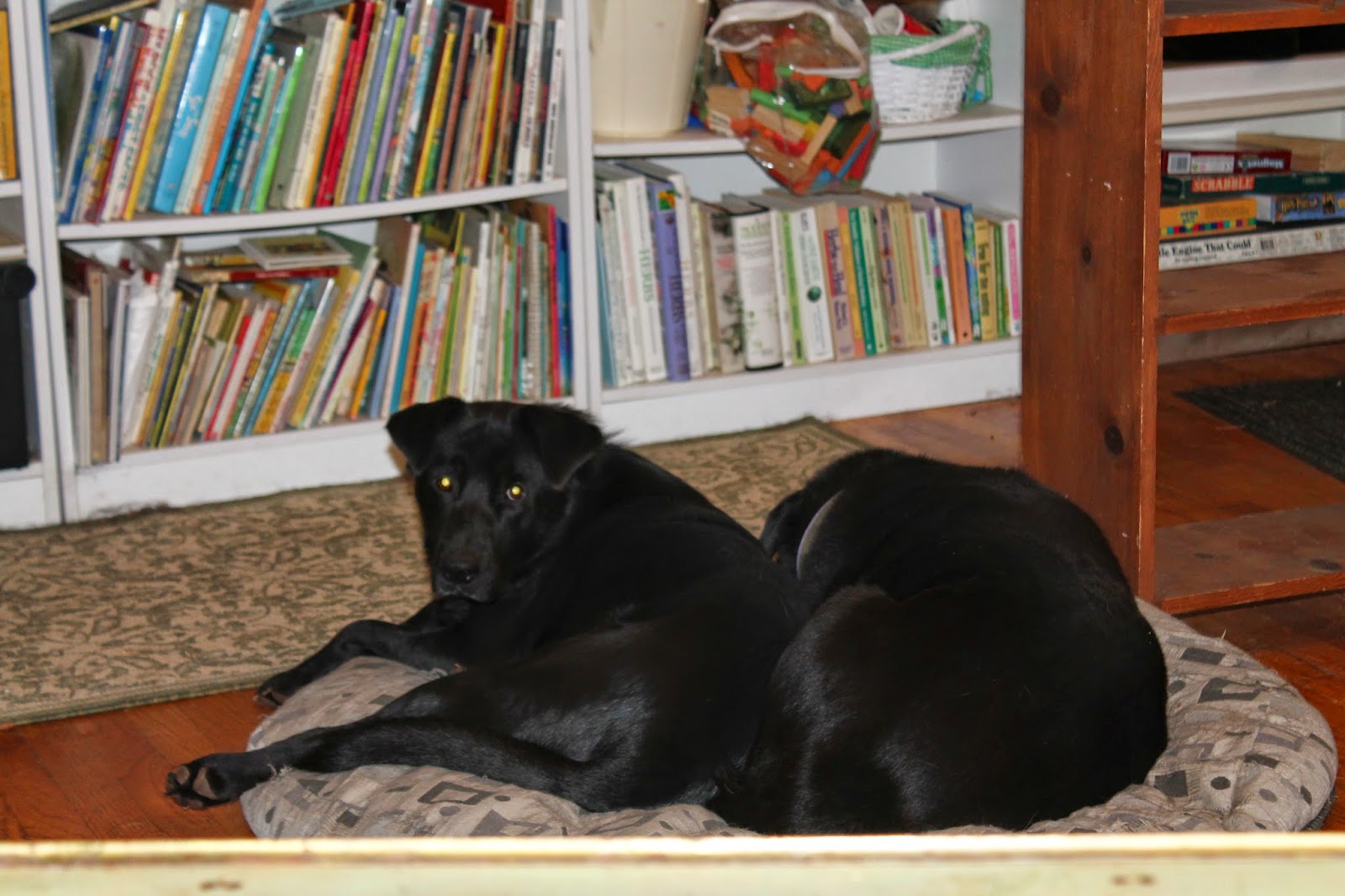 And then Buddy & Reggie romp: 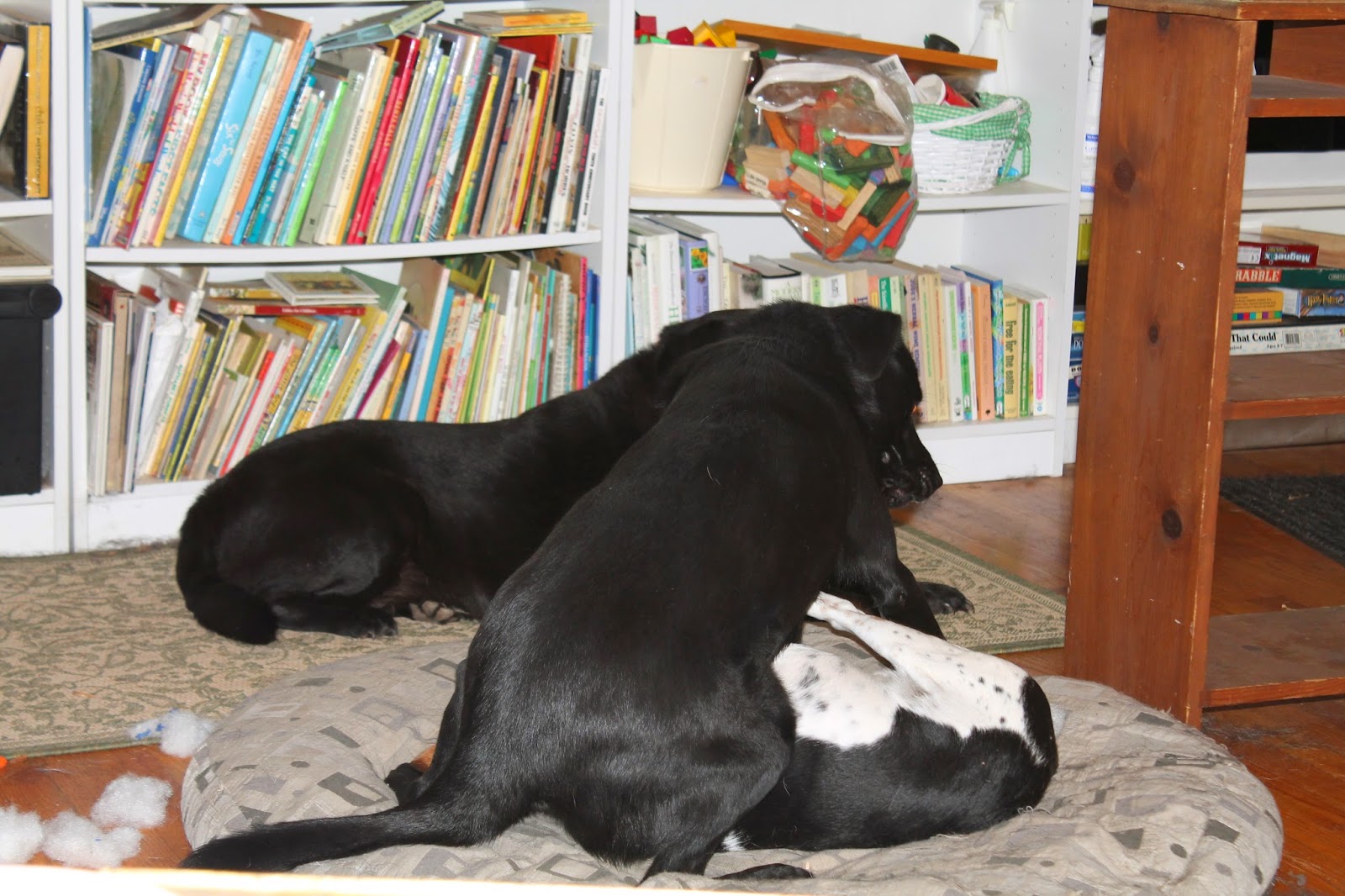 All around the LR! On the lean-back chair together: 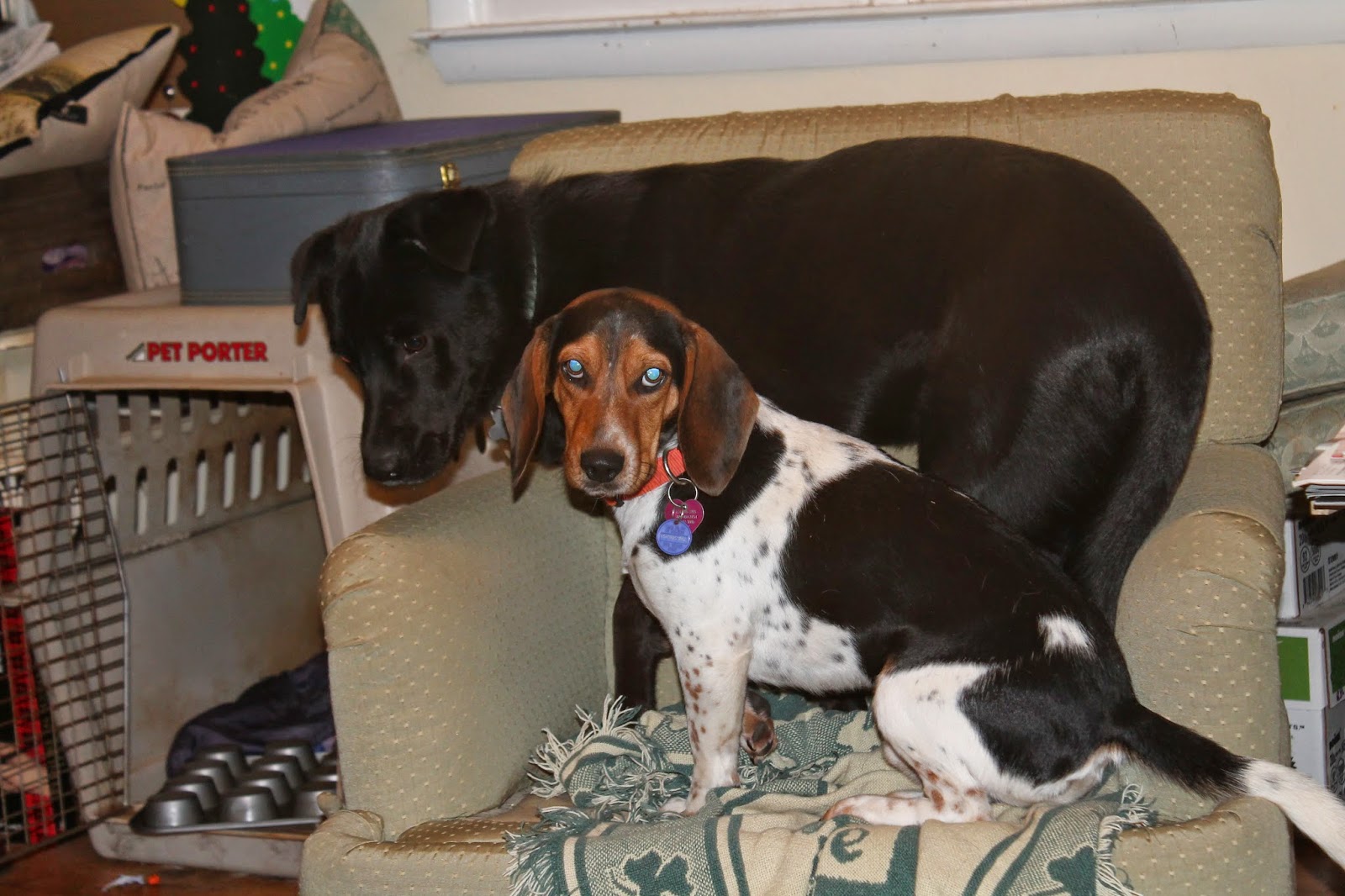 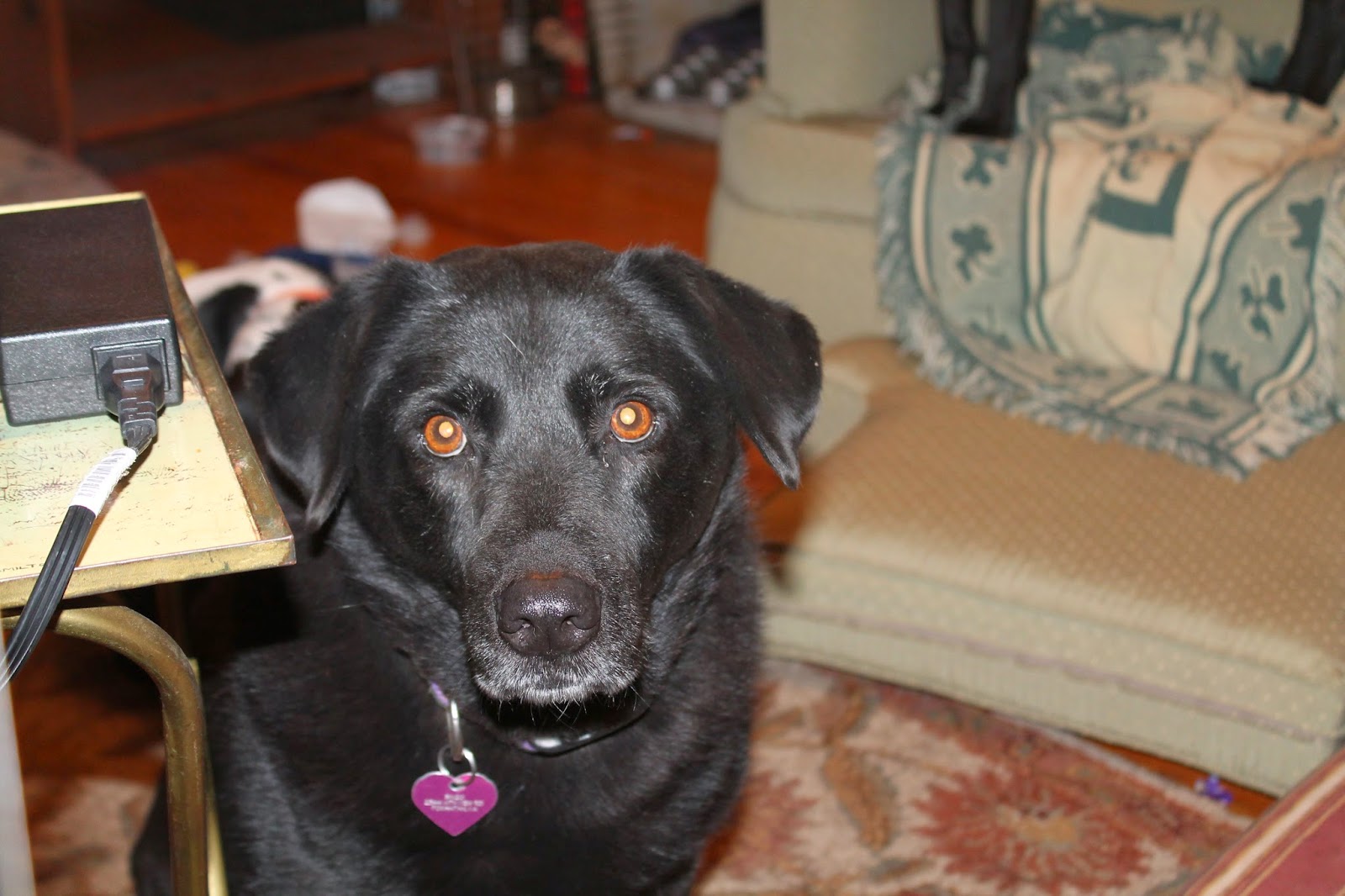 King of the castle: 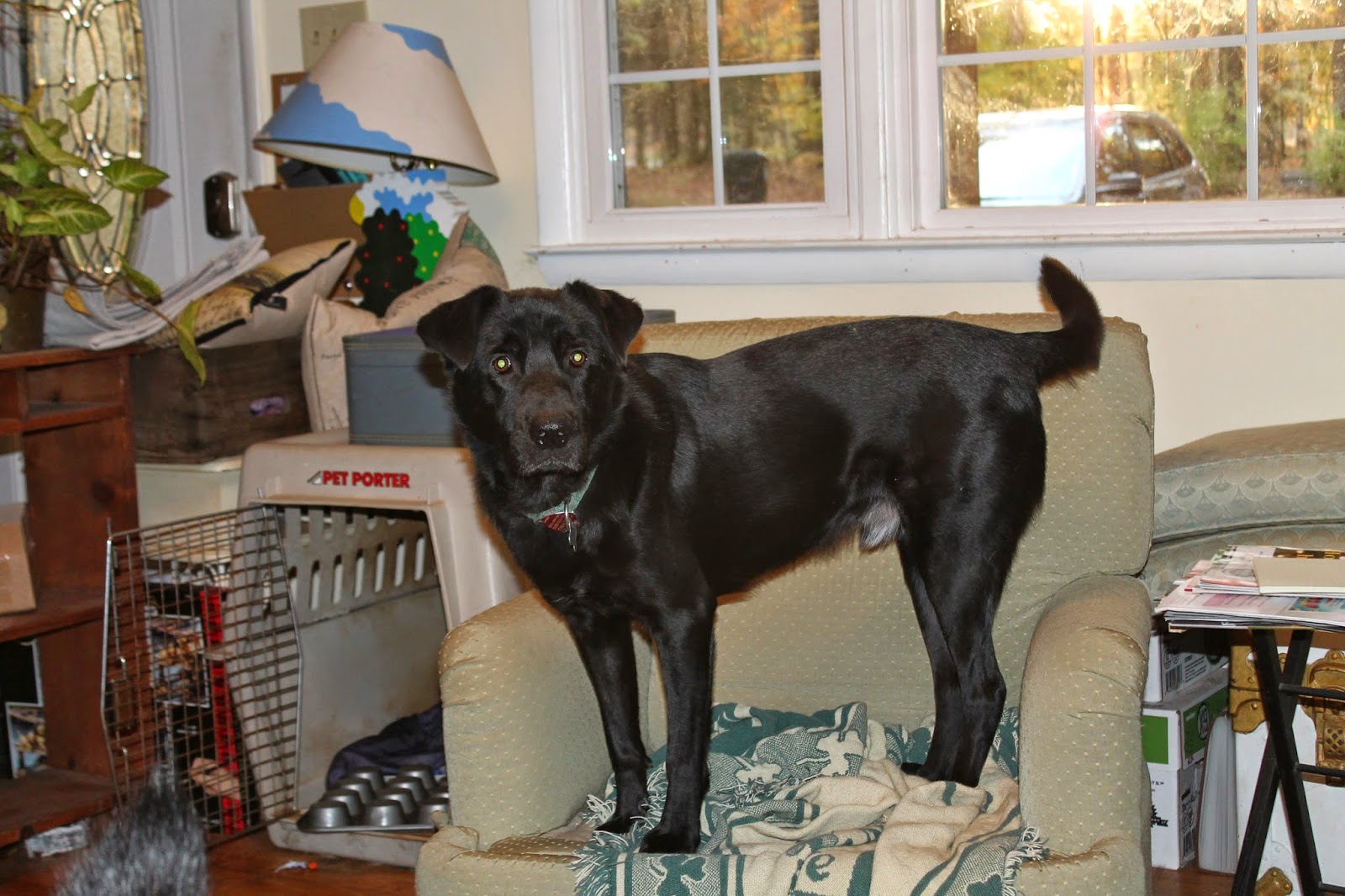 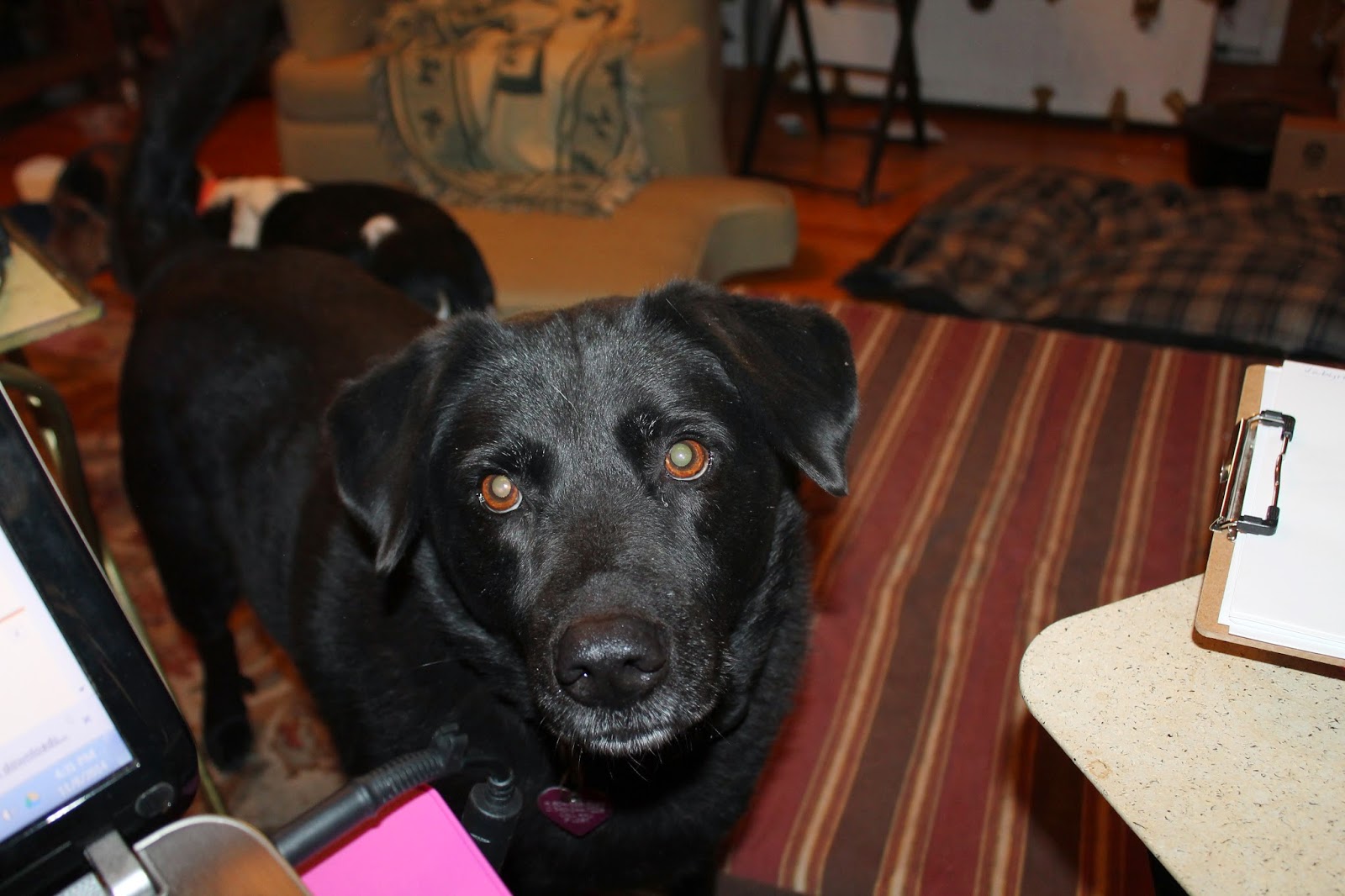 I have been putting down chicken wire along the fence. I am half way thru. In the meantime, I walk Buddy on a leash around the yard. Sometimes I let Reggie & Bingo out together & keep Buddy with me. Sometimes, Bingo wants to sit in her spot: 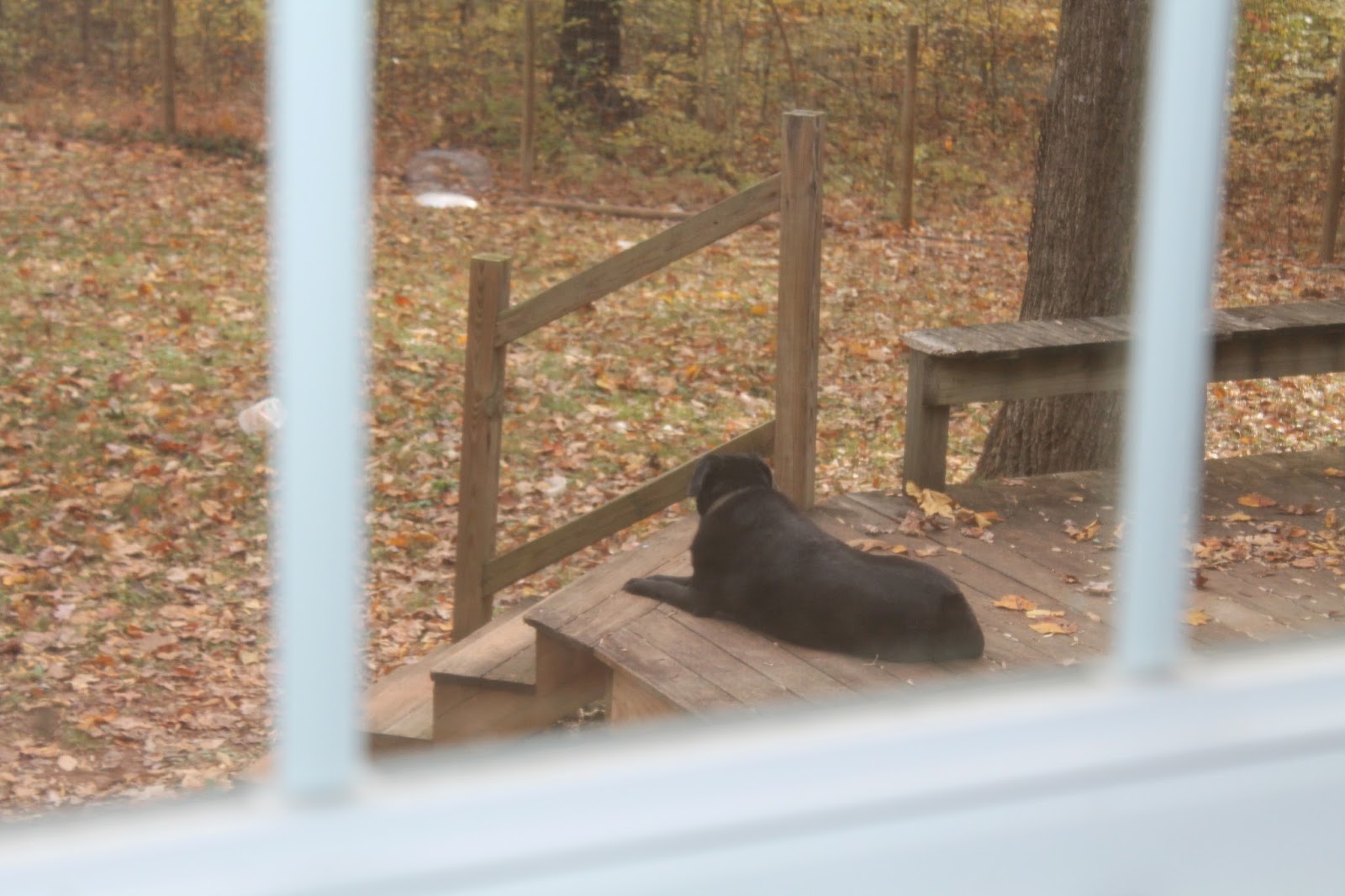 and watch the deer and squirrels and other critters in the woods. 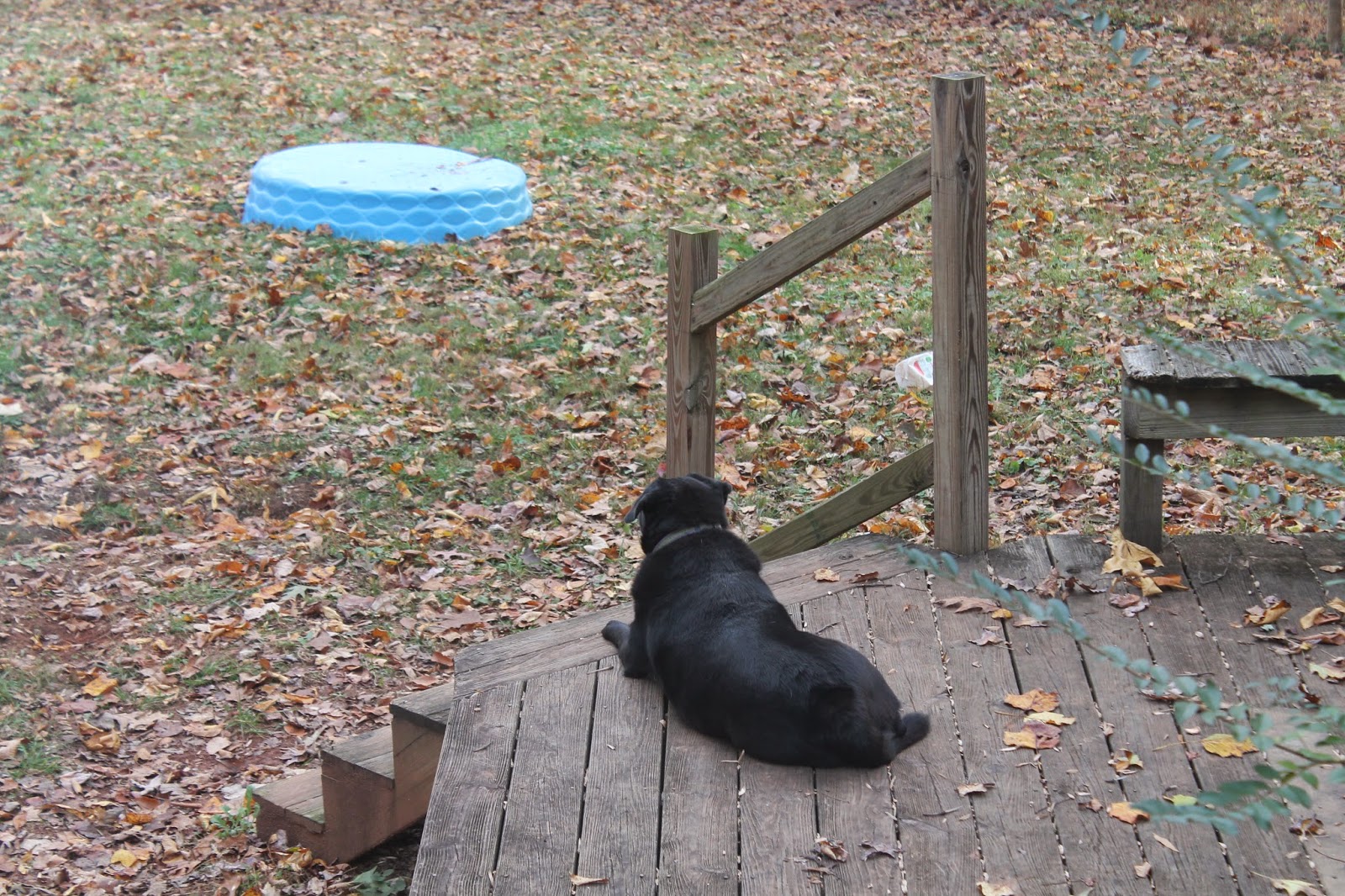 Sunday afternoon I worked on the fence. I kept dogs inside. Pretty much the whole time Buddy was scratching & roo-rooing at the back door. Then he'd take a break. And then he'd come back to the scratching & roo-rooing. So I'm finishing up & I hear him scratch-scratch-scratch and then! I hear the dog door pop up! And out comes Buddy who's dashing across the yard to me. "Roo-roo! Roo-roo!" and jumping up to my knees. I pick him up and he nestles into my neck. "Sorry, Buddy. I gotta get this fence done so you and Reggie can romp!" Done for the day. I go in and duct tape the door shut.

The fence is half way done and then Lawnmower Ben is coming with the rock dust. Rock dust? "You don't want dirt. First time it rains, it'll just be all MUD. I'll getchyu a loada rock dust."  So I have that to look FW to! HAPPY Monday!  :-)

Posted by Hali Chambers at 9:34 AM