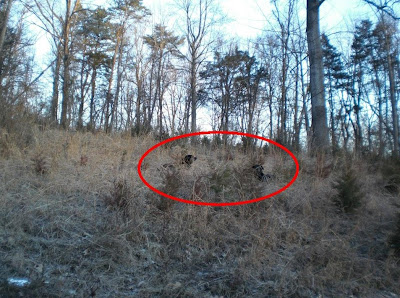 P.S. Here's a different M in honour of MLK Day. Here's the whole I have a dream speech. Inspired. Eloquent. Brilliant.
Posted by Hali Chambers at 1:27 AM