Remember this pic of my lovely sofa from yesterday's post?

I've been v. lucky with my previous dogs being the non-furniture-eating variety. *sigh* But Reggie is so quiet. So sneaky. When I saw him, I was mad. Gah! "Reggie!" He dashed into his crate and glued himself to the back. He was so scared, and I didn't even yell.

That did it. I surmised that this had probably happened in his past, and his people weren't nice to him. More than not nice. It's why he's so skittish and flinches if I move my hand too fast. I wasn't angry anymore. It's just a sofa. I'll get it recovered sometime, or get a new one. Meh. It doesn't matter. Not as much as Reggie matters.

In the Office
I look out the window to see this:


Back in the office: 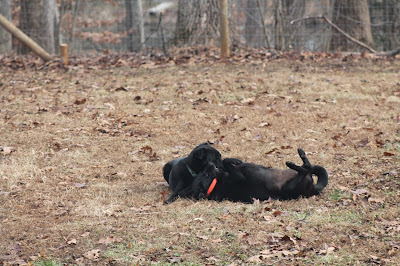 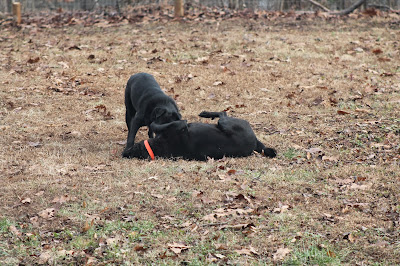 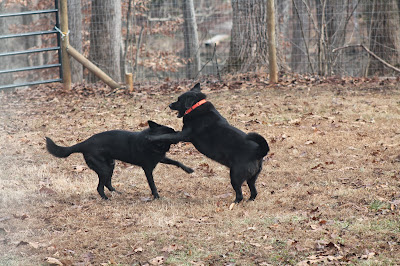 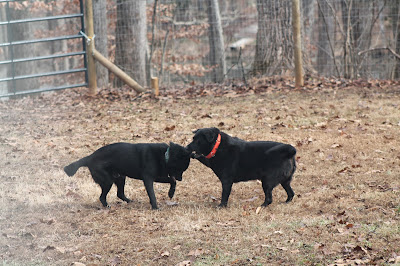 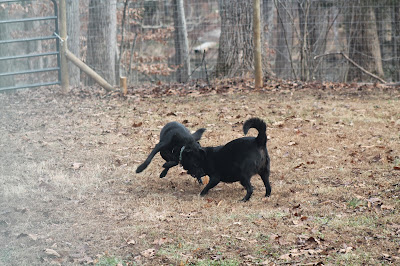 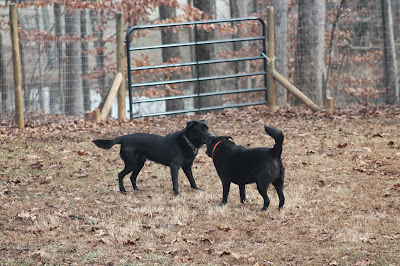 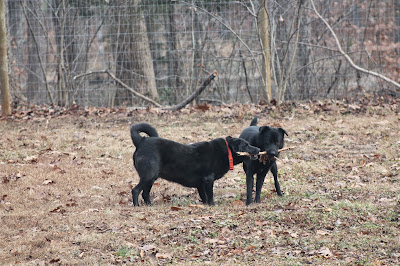 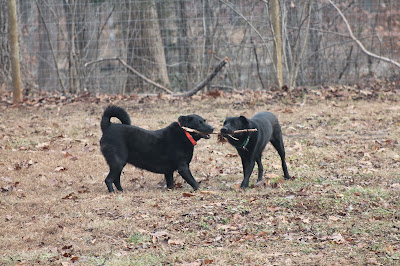 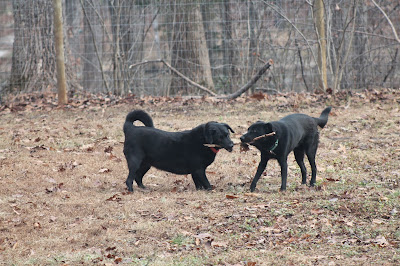 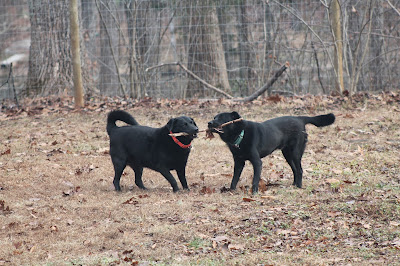 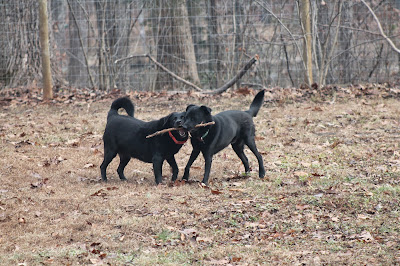 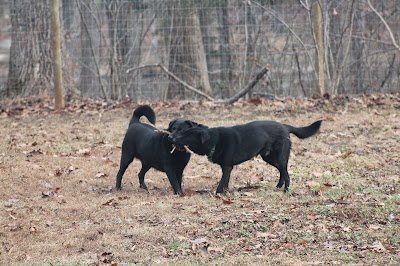 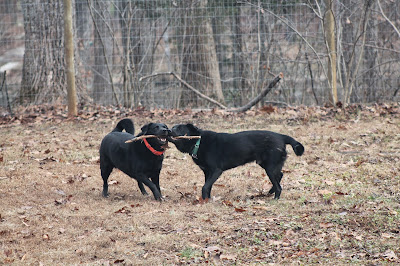 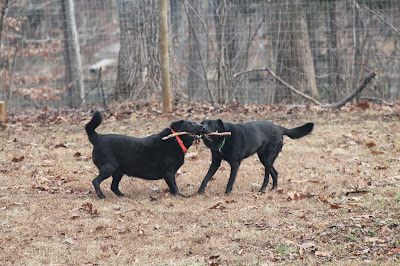 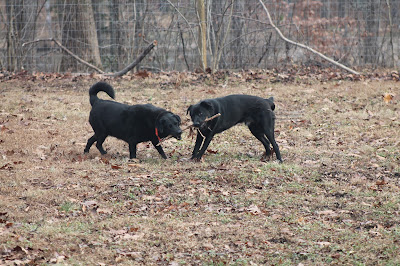 
But ya know what's better than a stick in yer mouth? 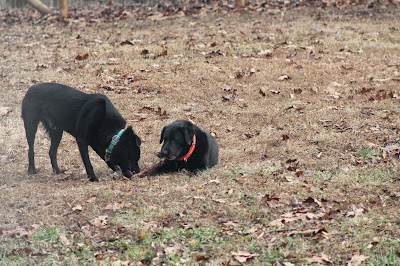 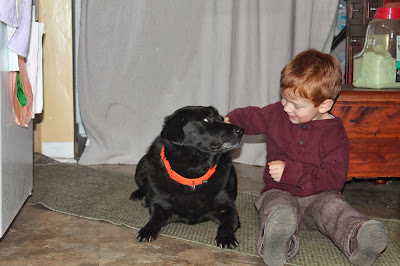 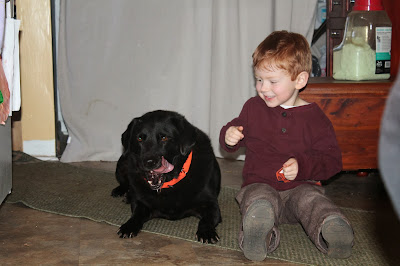 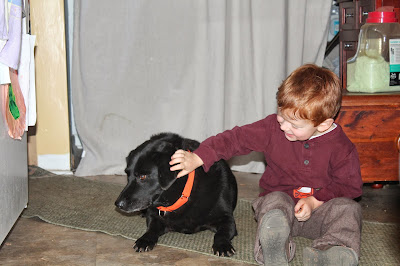 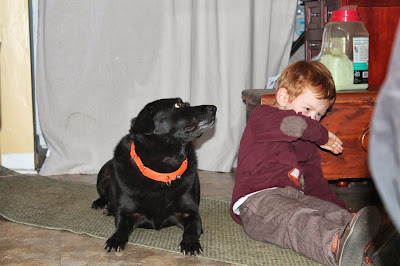 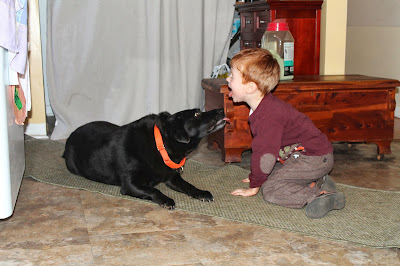 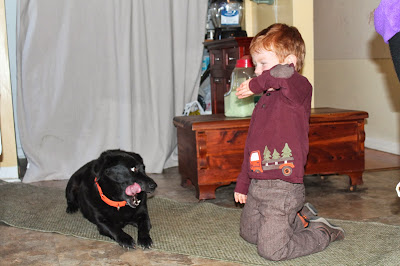 Back in the Back Yard