How Morgan Freeman Saved My Mouth

You know that expression, "I'd give my eye teeth?" Well. I gave one--at least I think that's what it's called. I've had a sensitive tooth for years, but it REALLY started hurting in May. May? Yeah. 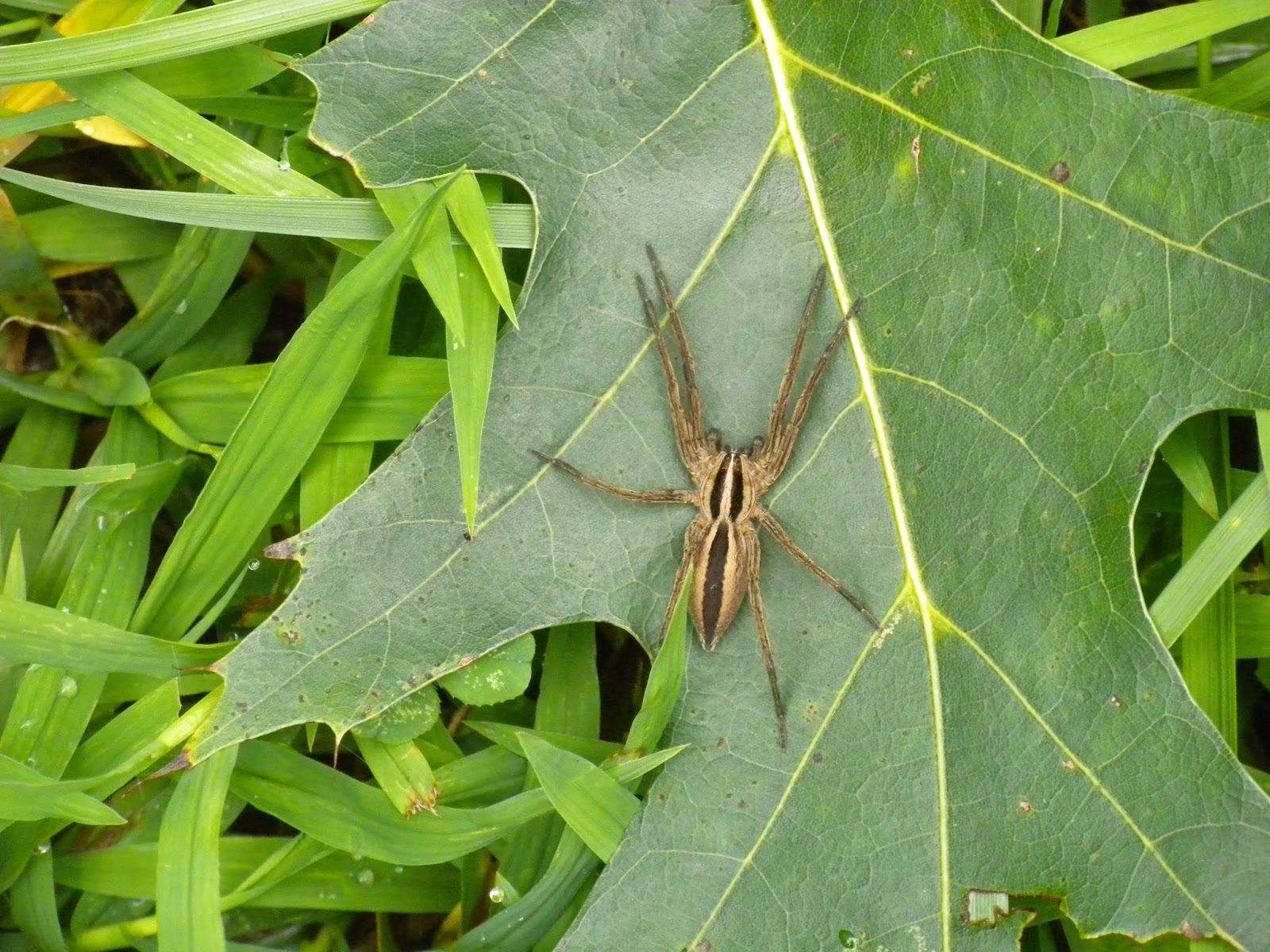 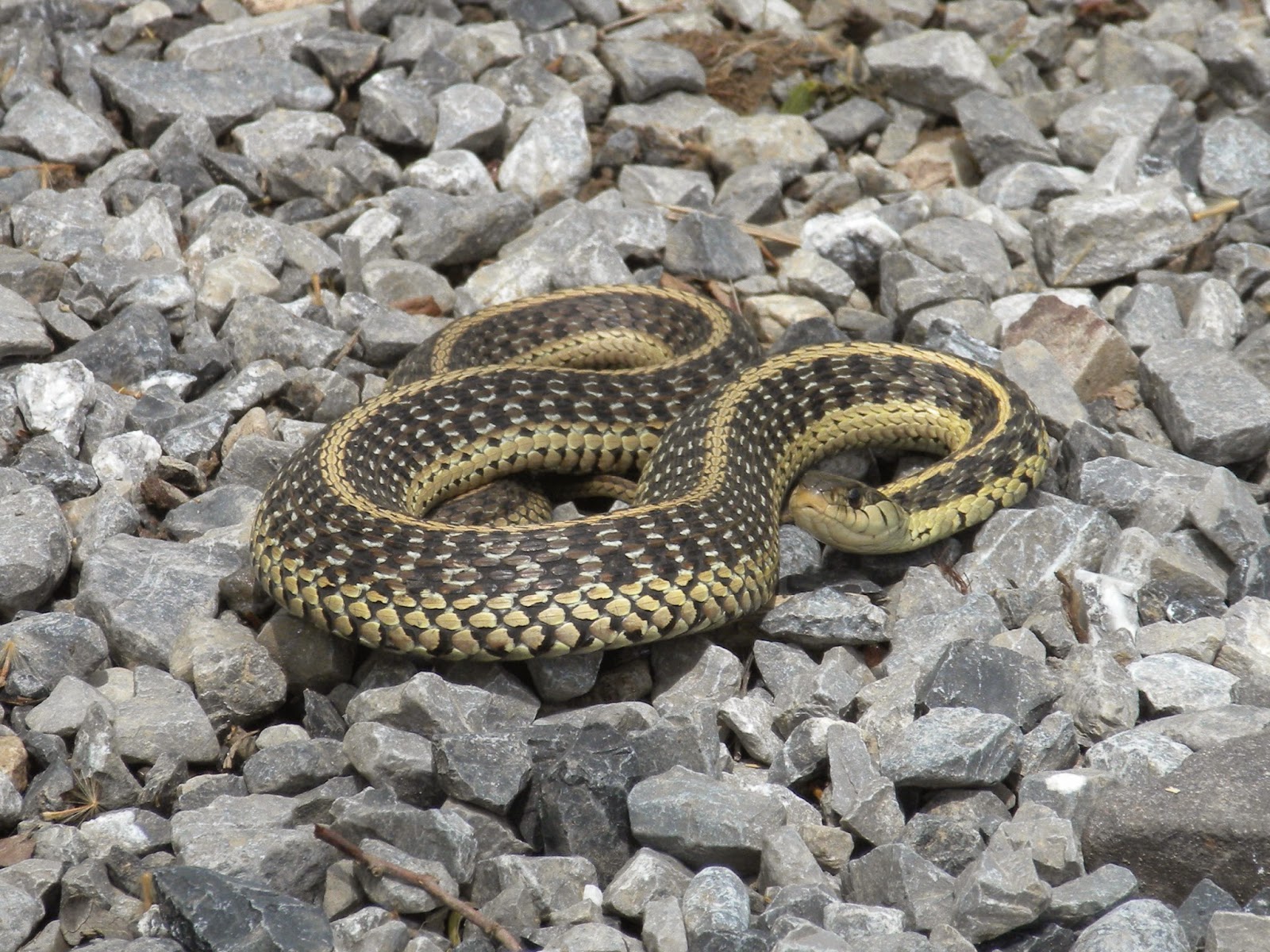 Let me get my camera. 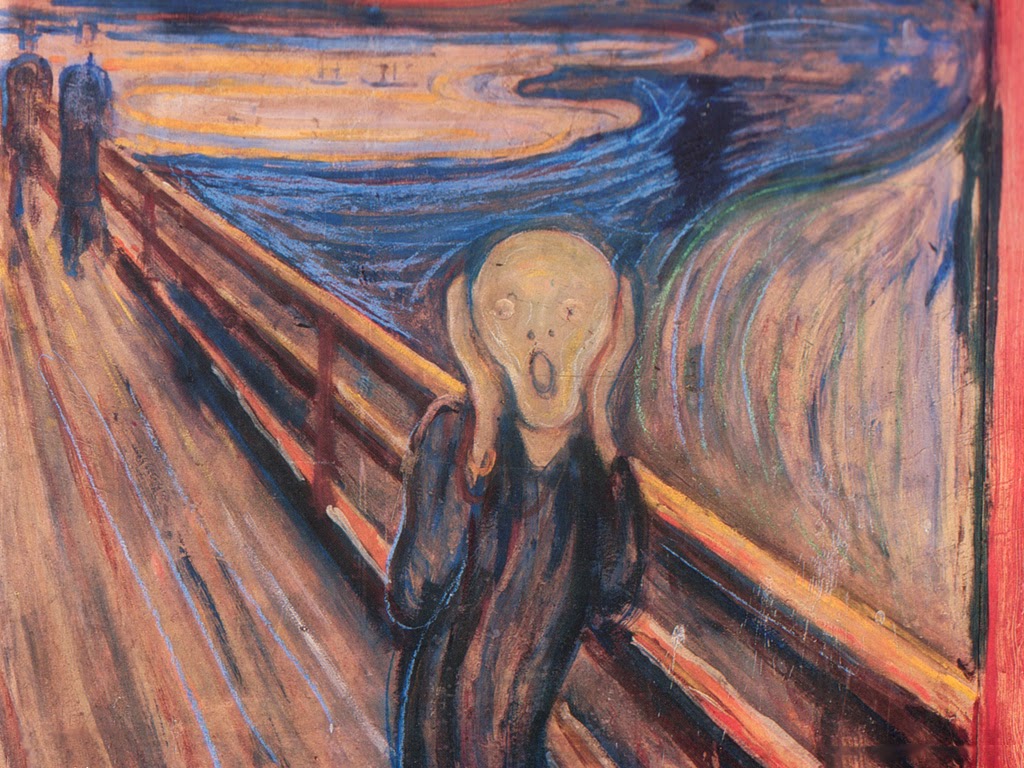 And because I have a high tolerance for pain, it wasn't really bothering me too much. Except I was so tired and feeling like such a slug and dragging myself thru the day.

So my first prompting to do something about it was from one of Belinda Rosenblum's newsletters, written by her husband Marc in June. It was about his tooth. Did I take the hint? No.

But what about Morgan Freeman, you may be thinking.

My next prompt came a coupla weeks later: I had a dream that I was in a two-story house. I was looking out the window and right below was a little roof over a porch. I tapped on the roof and said to my friend Janet, a real estate agent, "This roof looks a bit weak." And then! Morgan Freeman walks up and says,  "That's not what you need to be concerned about. It's THIS." He points to the left side and his hand goes in and the roof crumbles on that side. Did I mention that it was my left tooth on the side? When I told my sister about the dream, she reminded me that Morgan Freeman plays God in the movie Bruce Almighty:

"You wanna see a miracle, son? Be the miracle."  Name that movie. Oh wait, I just did. All righty then.

The morning after the dream, I open to a random page of Why Isn't My Brain Working? and it's a case study of a woman who had health issues, but Dr. Datis says that it doesn't matter what else she does if she doesn't take care of her infected tooth.

I called my brother's dentist, who couldn't see me but they could get me in that day with Dr. Misha Ghazarian. He said the tooth was a root canal gone bad, that it was infected, so he prescribed antibiotics. I'm not one to take antibiotics, but something was telling me that it was the right thing to do (along with 10 times the probiotics I usually take). Two days on antibiotics and I was feeling SO much better!

My brother said that you have to be careful with the teeth because they're so close to the BRAIN. And then I had a convo with Lawnmower Ben who said, "Yeah, I had a buddy who died last year from an abscessed tooth."  YIKES!

So lemme just say I have a hate-hate relationship with dentists. From the childhood dentist with his ungloved, hairy knuckles in my mouth to the dentist I had in WV who reinforced and worsened my dental phobia. Why would you leave a dental phobic patient sitting in a chair shot up with Novocaine for 45 minutes? Why?! Well, it could have been longer, I left after waiting for that long. All the caps he installed threw off my jaw to create years of TMJ-related migraines. When I left him, I went to another dentist who was really gentle. However, his gorilla-hygienist had the sensitivity of a nightclub bouncer and while she was scraping away at my teeth, complained about terrorists and 9-11. Yeah, I'm pretty sure that's a bad memory for everyone. Thanks for bringing it up while I'm hostage in your chair.

In the meantime, one of my chiro-friends referred me to her dentist who specialized in TMJ. She assured me that he was gentle. And he was. He fixed my caps, gave me a splint & really helped. The thing I remember is that he had this perfectly pressed and starched shirt, with the pocket frayed at the bottom from where he kept his instruments.

When I first met him, I thought he was ancient. The work he did on my TMJ really helped and gave me some relief with those kinds of migraines. I had yet to find the gluten/thyroid connection at that point. I ran into him in the supermarket one day and realized that he wasn't really that old; that was just how he looked thru my pain goggles.

My last appointment in 2006 was a cleaning at his office, which was just dreadful. I should have just stopped it, but with my half-British, stiff-upper lip, I suffered thru & ended up with a 5-day migraine. From a cleaning.  2 months later, I moved to the River House, where it was easy not to go anywhere, let alone the dentist. So I didn't see any dentists while I lived there  for 4 years. Mum kept nagging  incessantly  encouraging me to see one & I had promised that I would do it this year. But the year wasn't over, right? And then came the infected tooth & I met this guy:

I had the choice of repairing the root canal or getting it pulled & replaced with an implant. I remembered Chloe Wordsworth mentioning the dangers of root canals & citing the work of Weston Price. Something was telling me to get an implant. As it turns out, it was the right choice. The infection had eaten the bone, and I had to have a bone graft. I'll get the implant in about 3 months. When I told  John Morgan this, he started singing, "All I want for Christmas is my implant tooth." Har har.

So now here's the big surprise: I'm OK with dentists now. No, really, it's not just the nitrous oxide talking. Everyone, from DJ & Nikki at the front desk, to Dr. Ghazarian's assistant, Shannon--all were so WONDERFUL. Kind, caring, supportive. And then Dr. Ghazarian is SO good. My jaw didn't hurt after the Novocaine wore off. I didn't even need to get it adjusted right away. No headache or migraine. When he pulled that tooth, it was such a relief. I felt like he was removing all the trauma I had suffered from previous dentists. "Just a little wiggle-wiggle," and out came the tooth! And I felt like he was taking out something really toxic that my body had been fighting for a long time. He went on to work on 3 other teeth; easy-peasy.

I still don't like the sound of drills or the scraping of metal on my teeth. But the thought of sitting in a dentist's chair doesn't put me in a cold sweat.

Some other unexpected consequences of the extraction: the mystery edema that I've had in my left leg for 3 years is gone. My energy level is MUCH better. I didn't realize how run down I was feeling. And no migraines since then. NONE.

It feels weird being without that tooth, but I feel so much better that it's totally worth it. Even tho I should have addressed it years ago, I'm so grateful to have found Dr. Ghazarian. He makes me smile with happy teeth.  :-) THANKS, Doc!
Posted by Hali Chambers at 3:26 PM

wow, what a tale with a happy ending..!