Well, some excitement at the little lake house, but first: 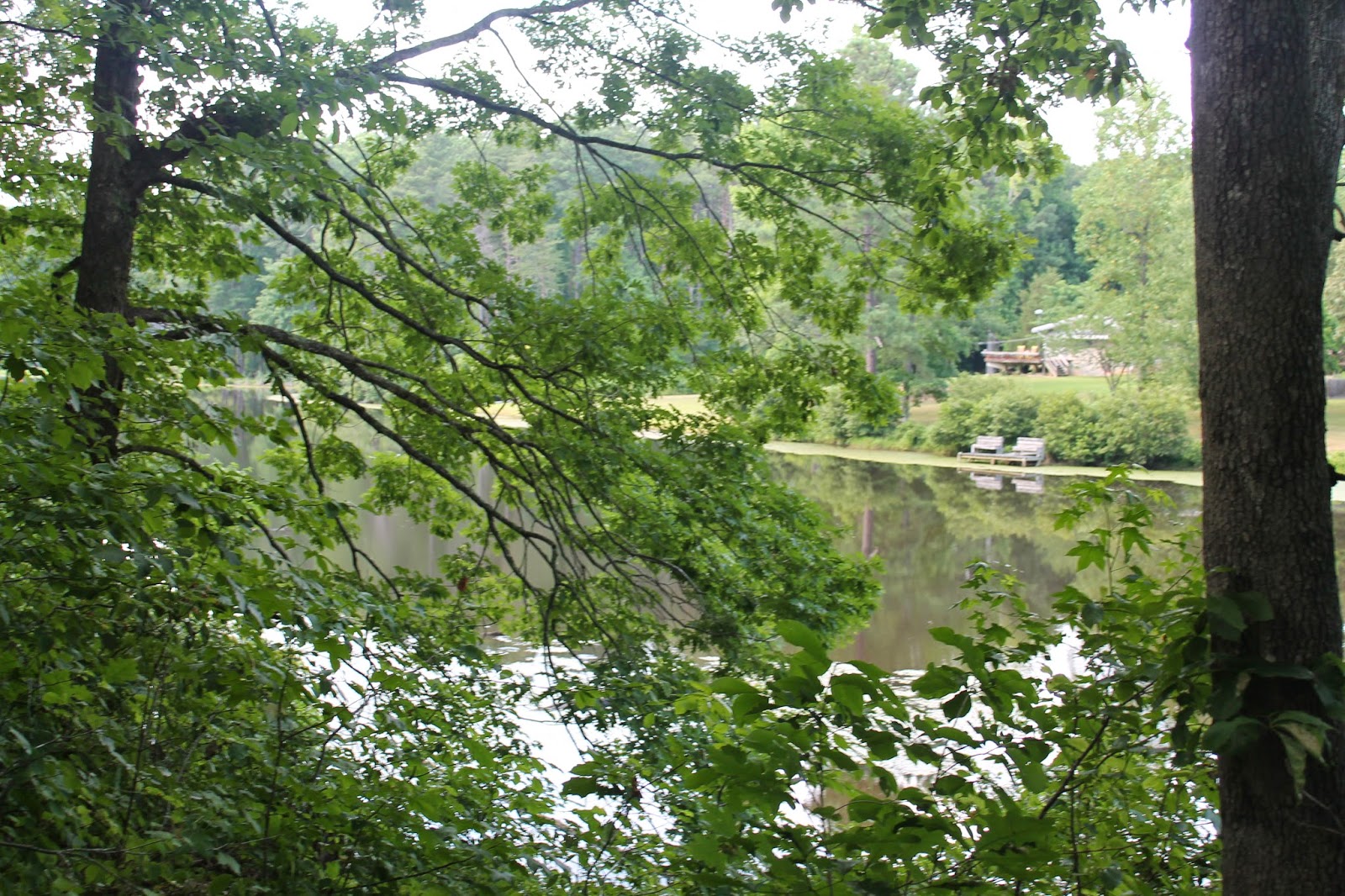 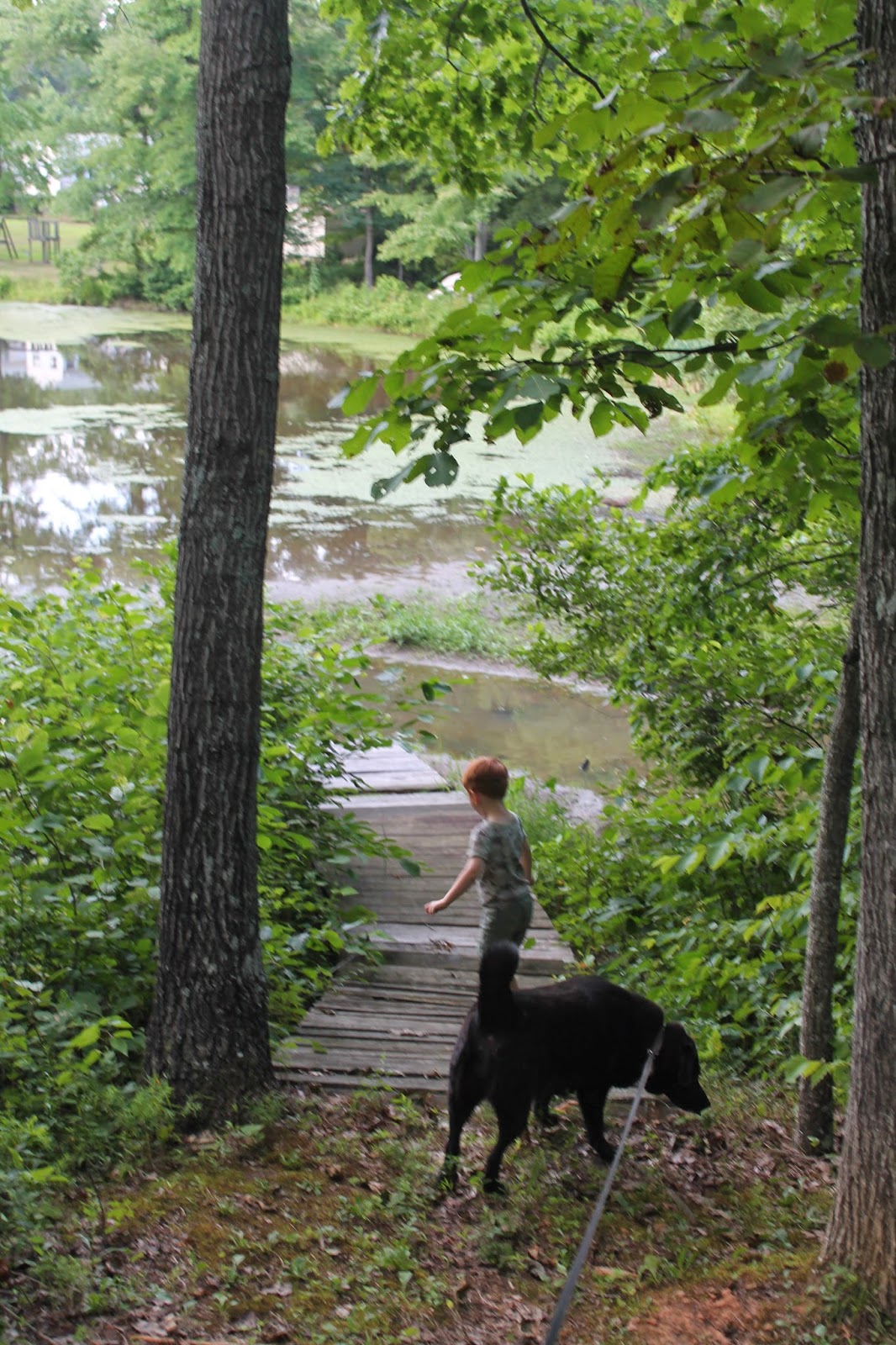 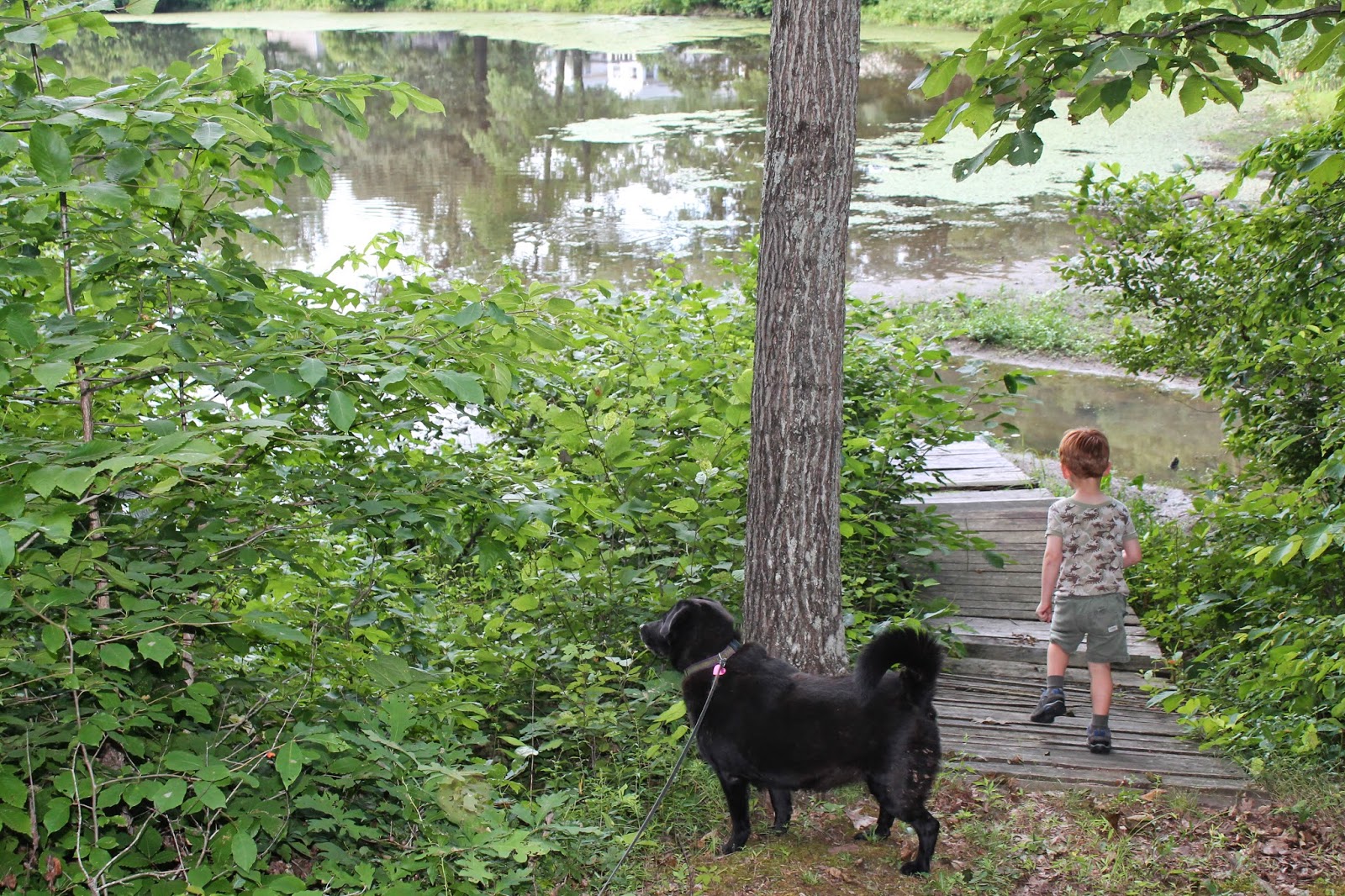 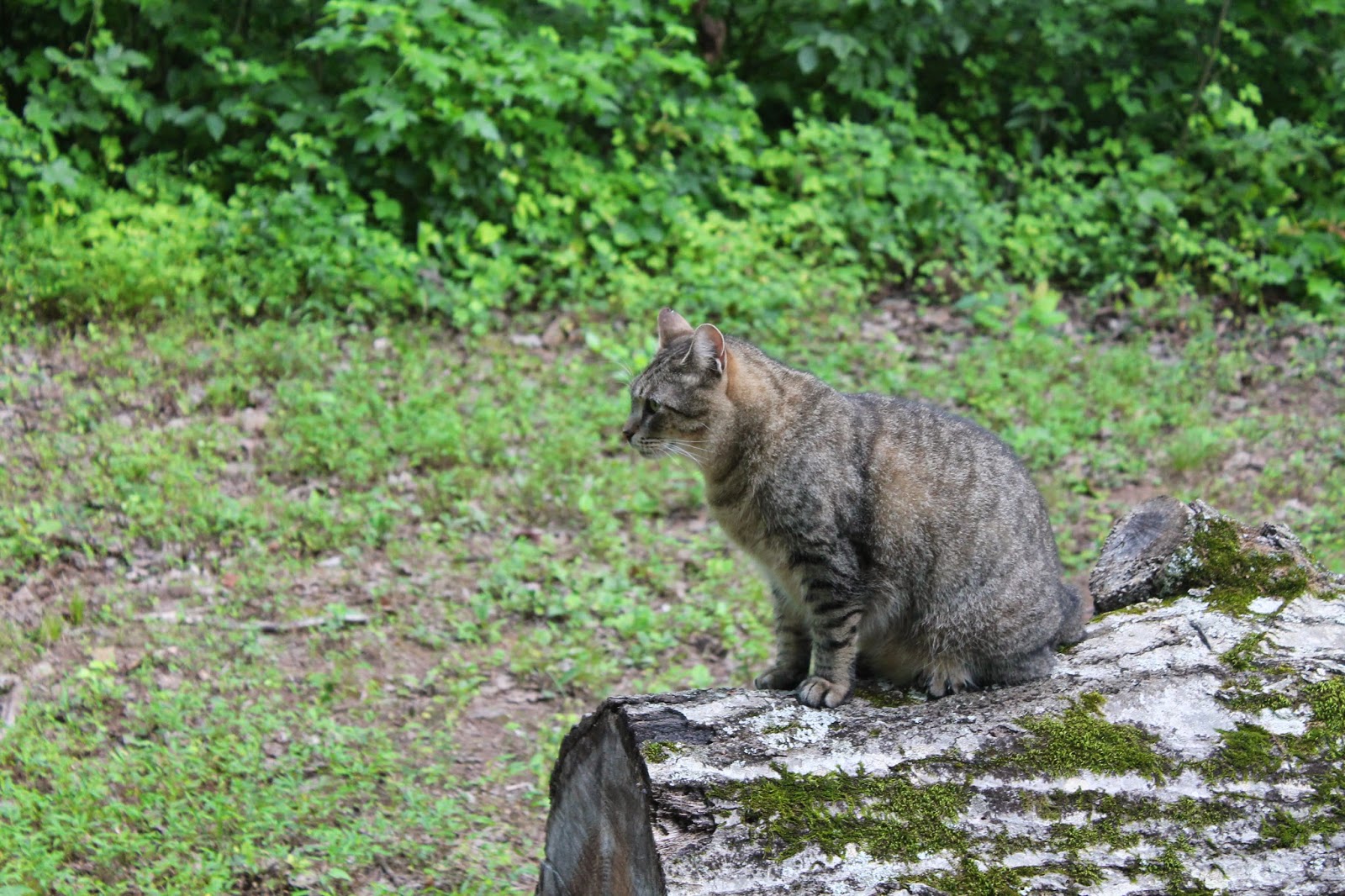 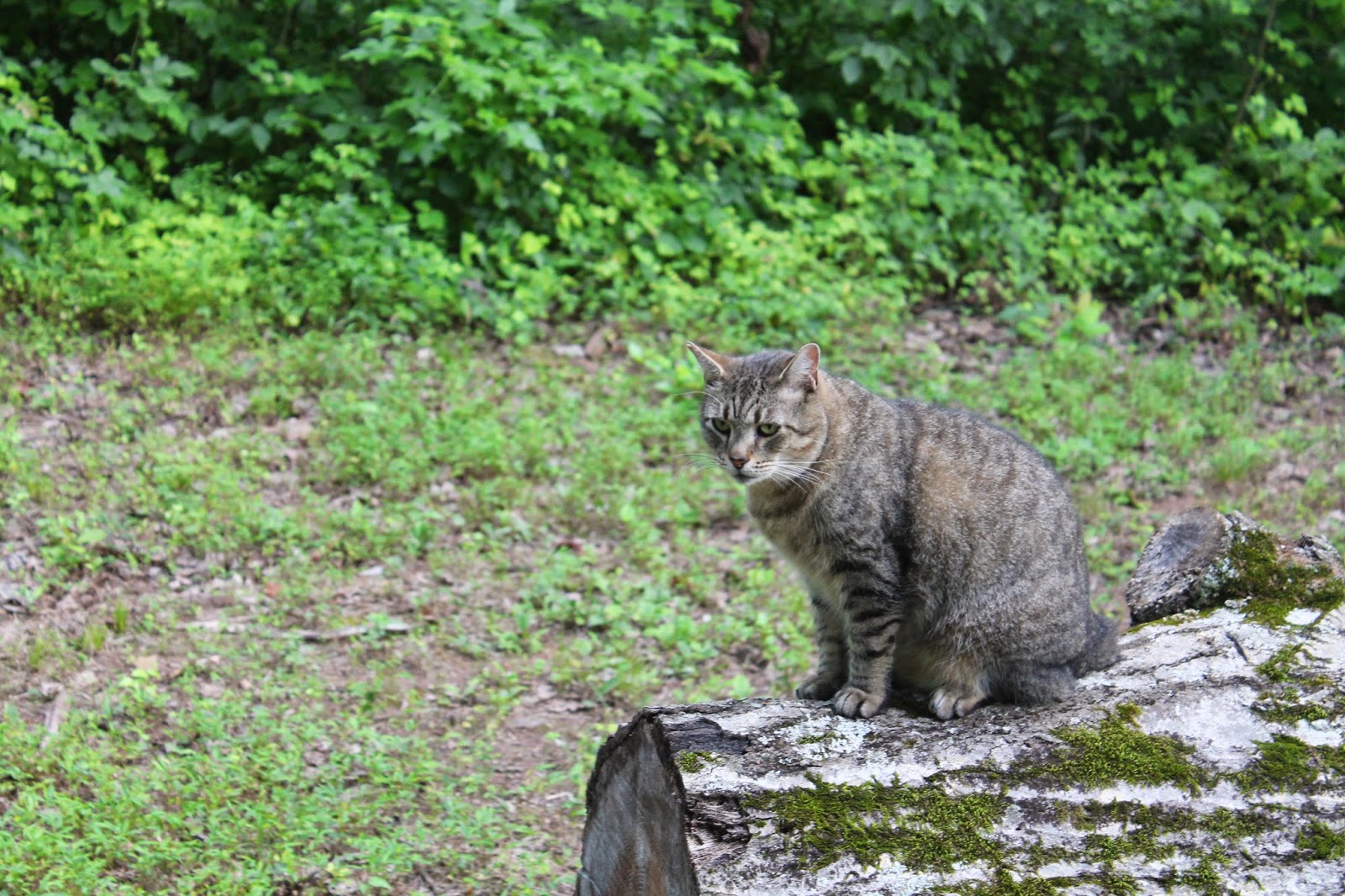 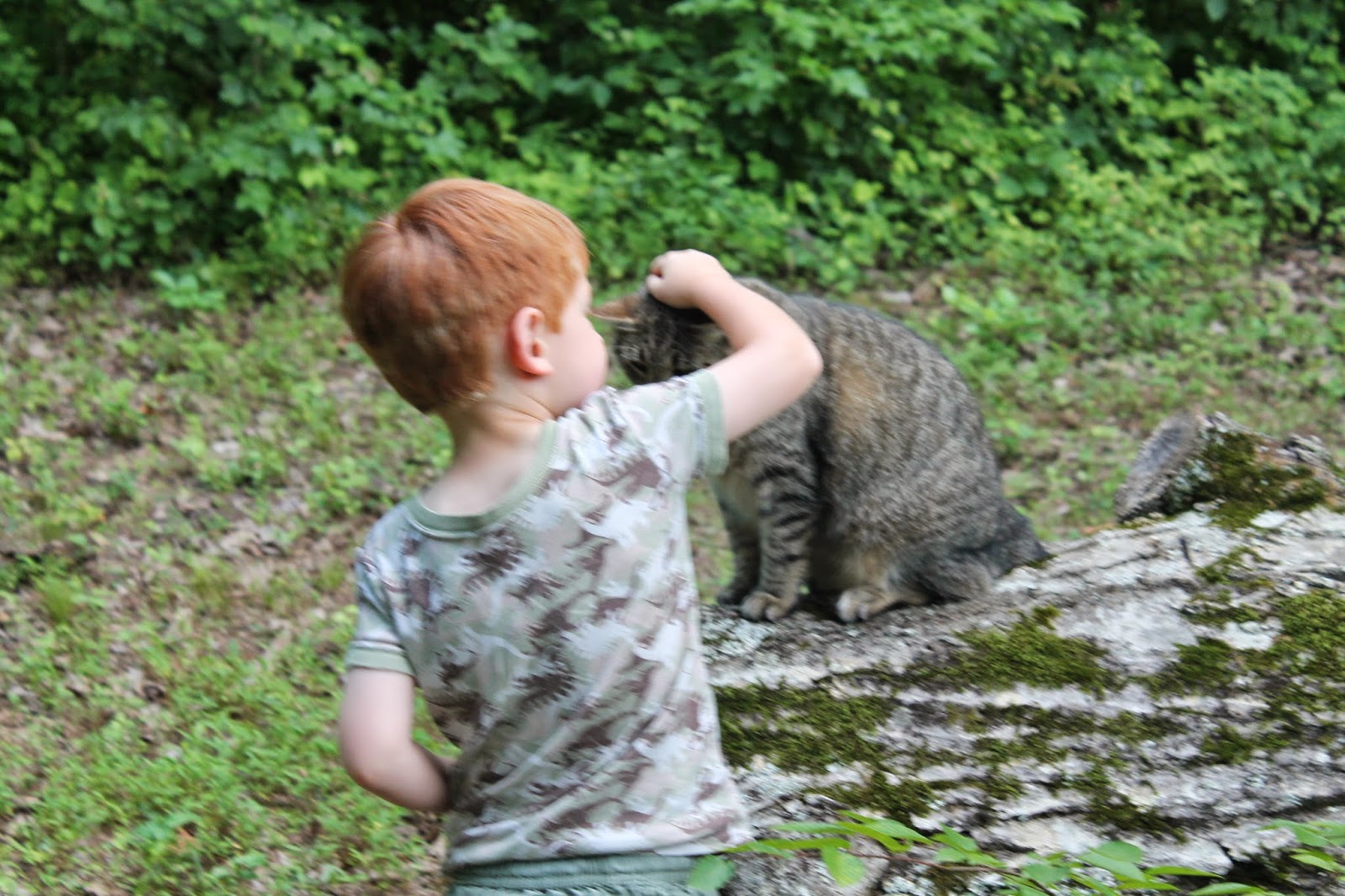 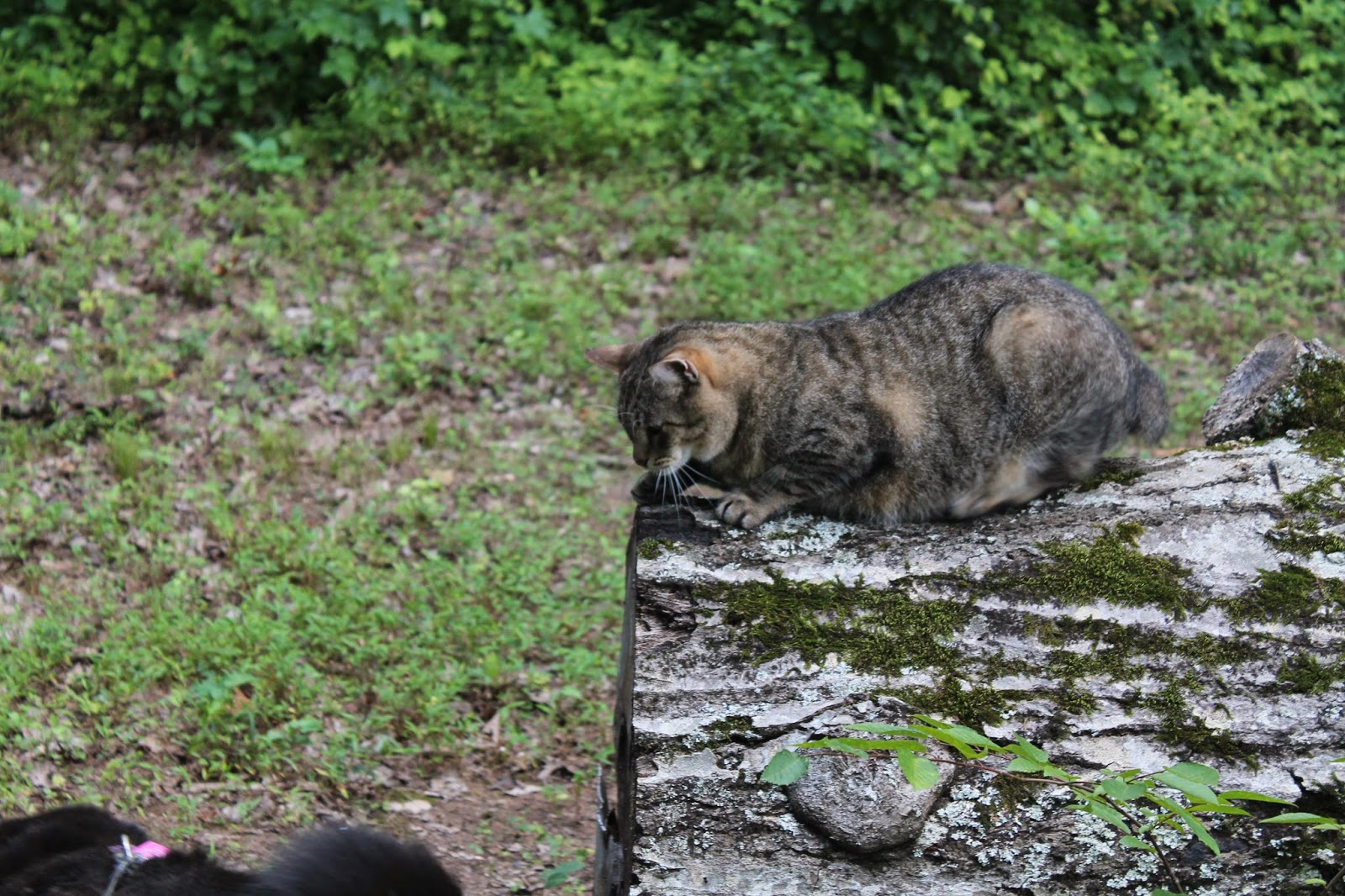 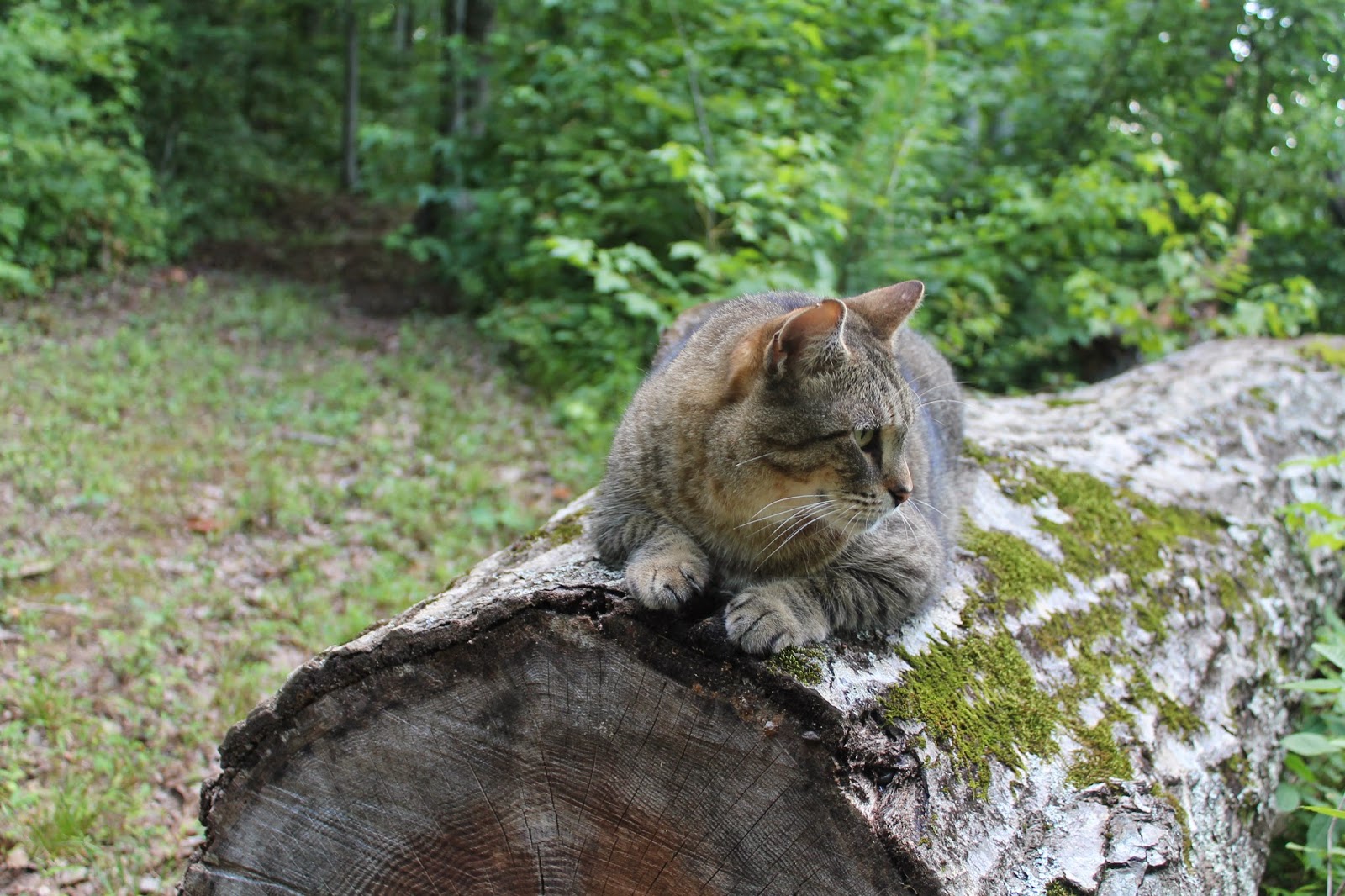 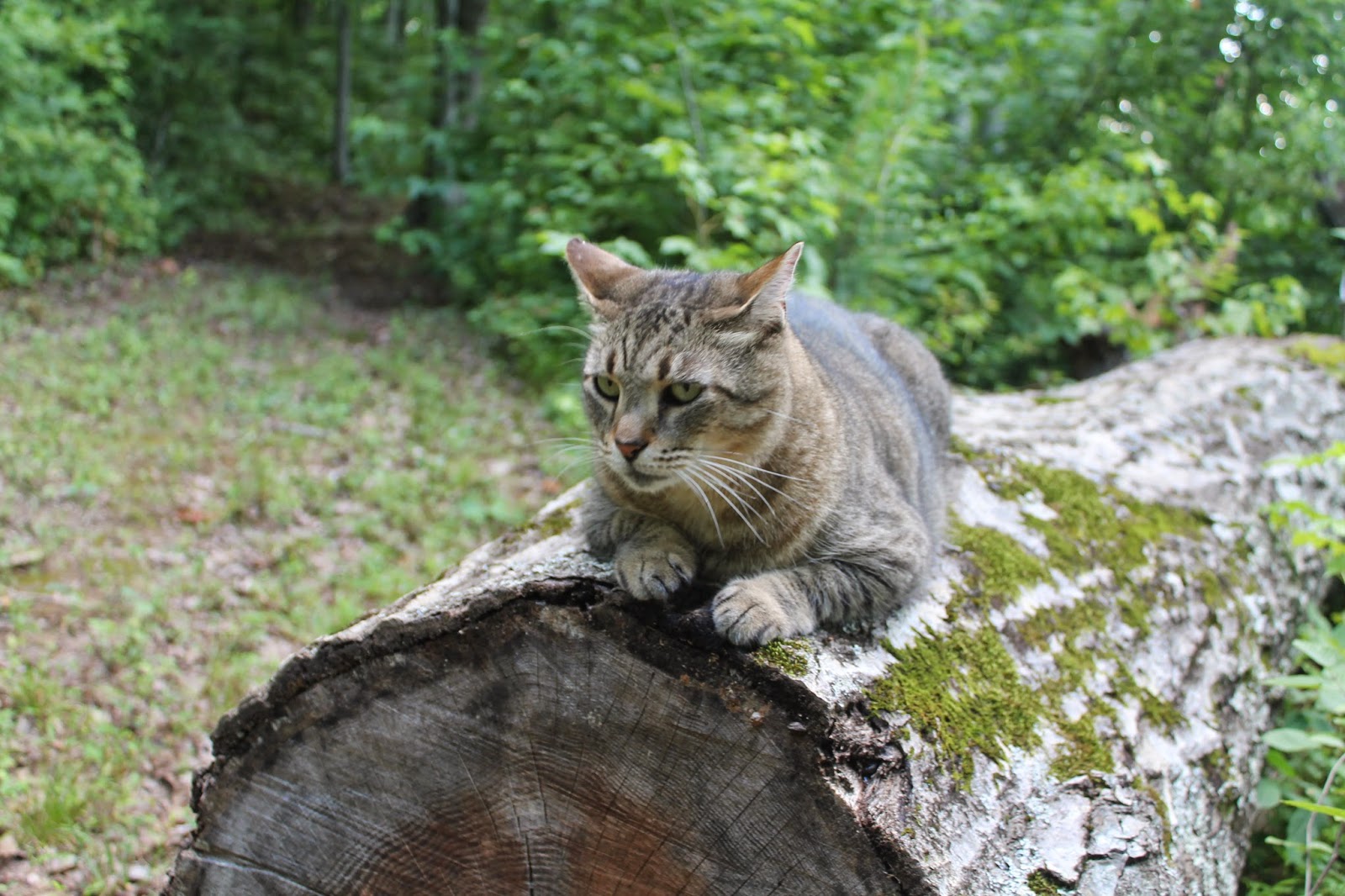 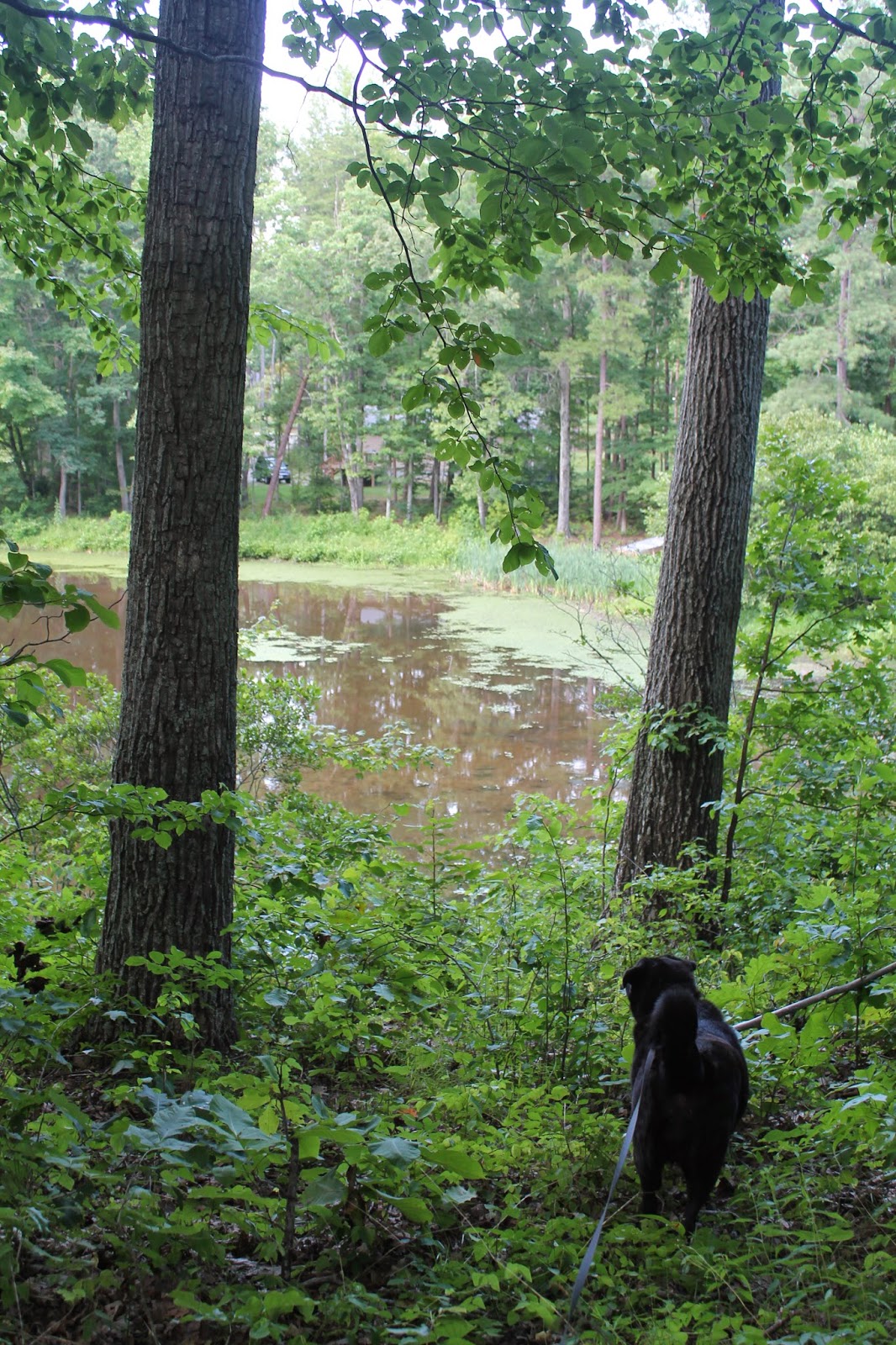 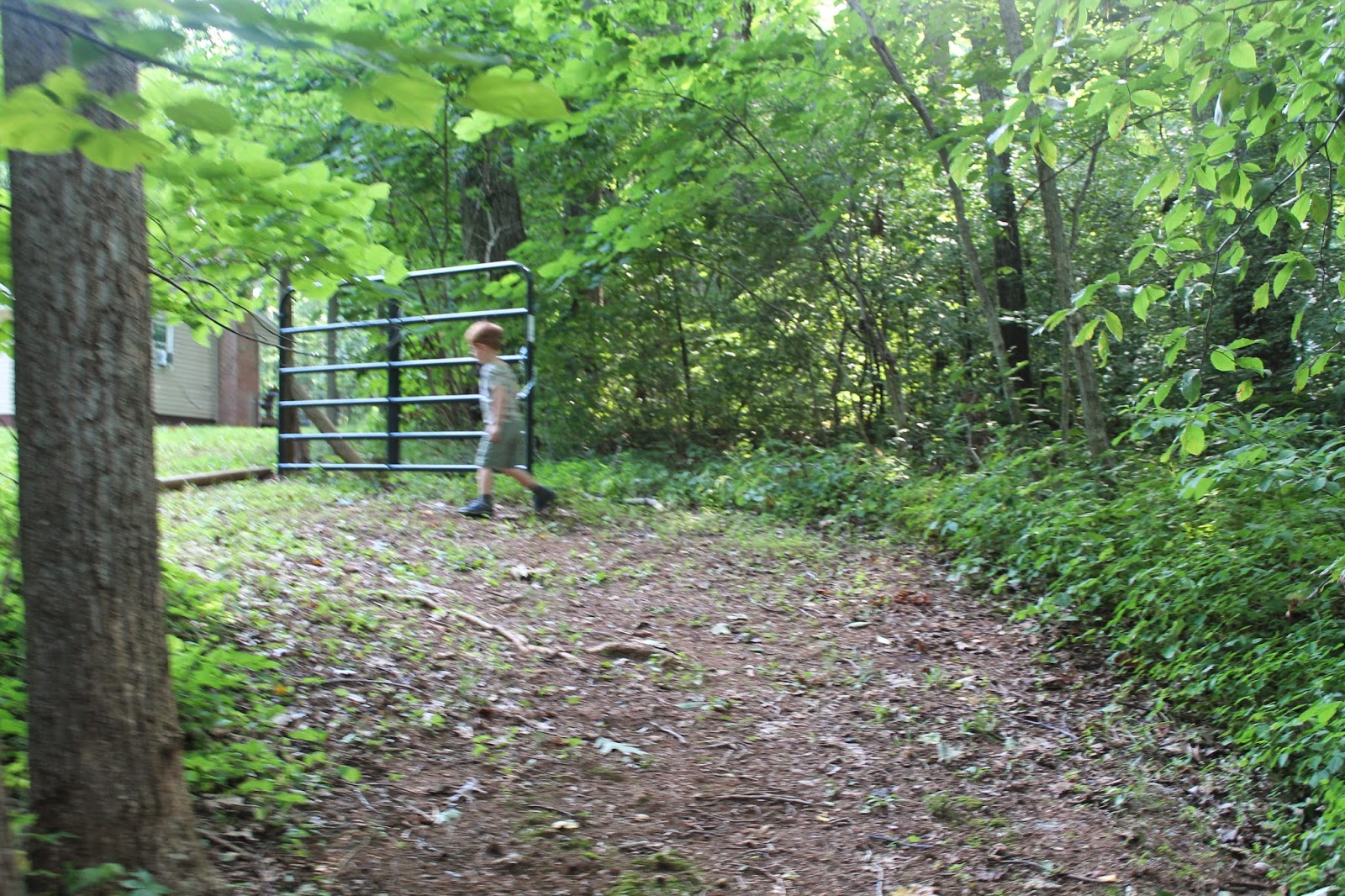 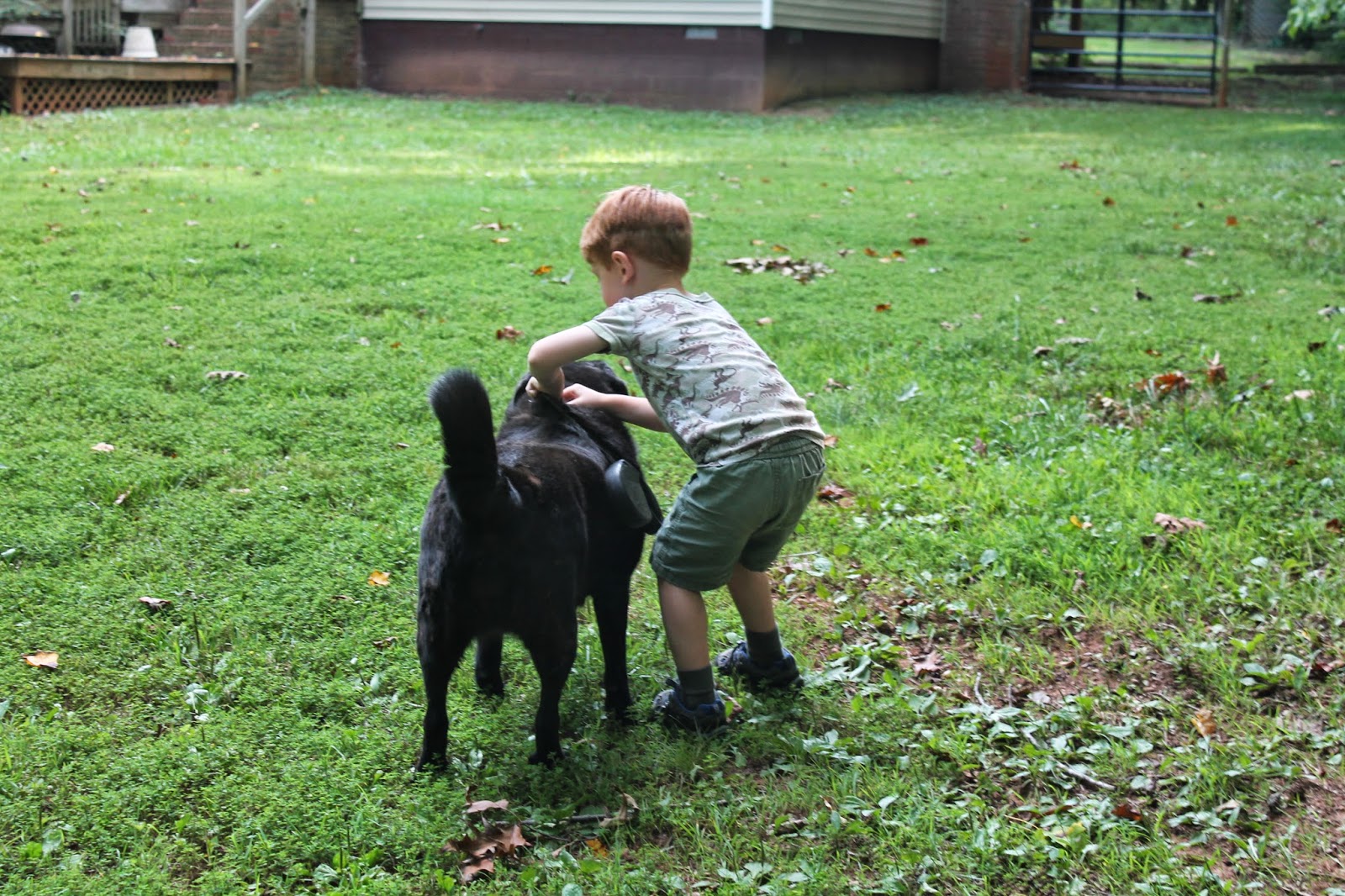 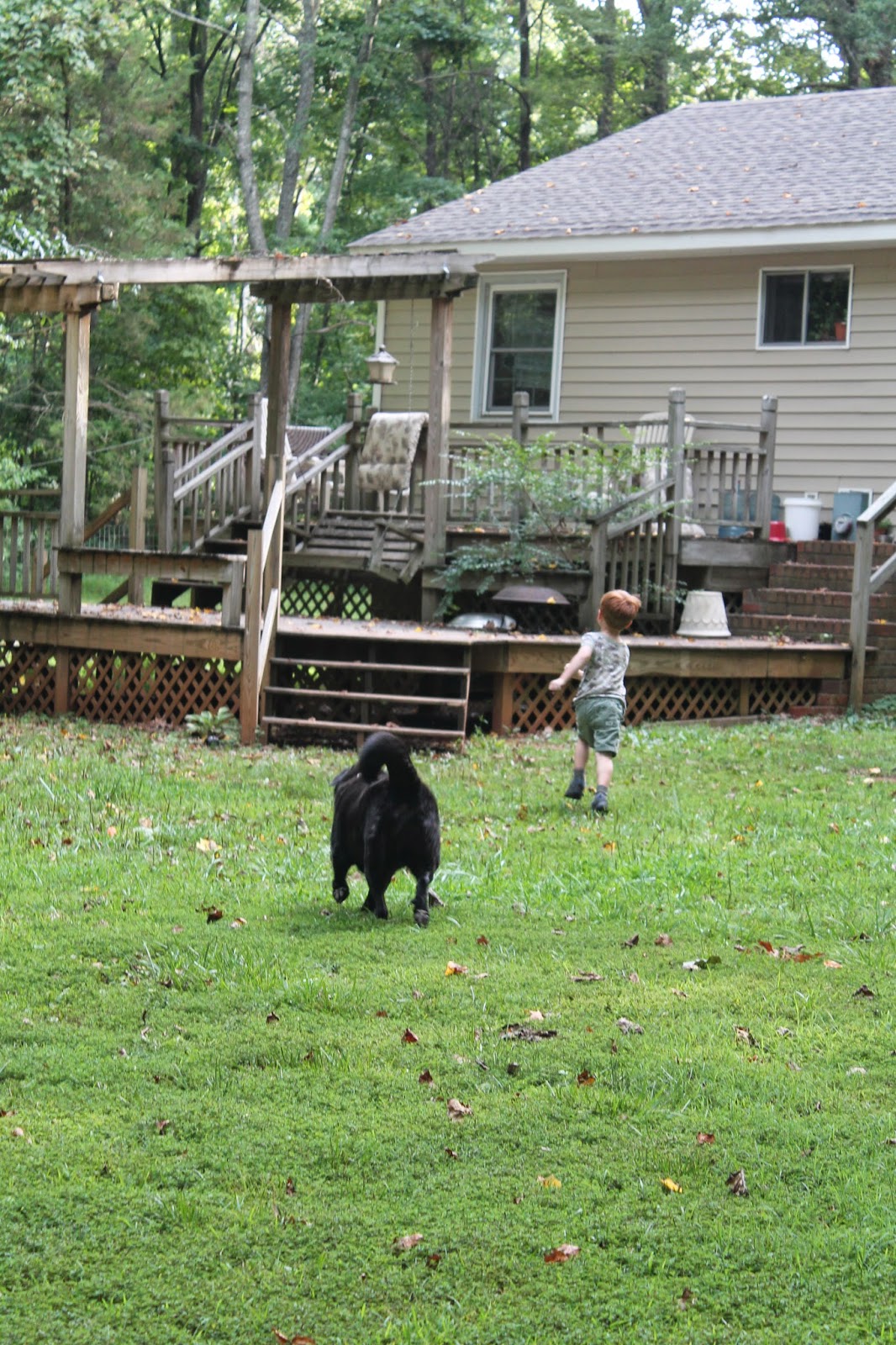 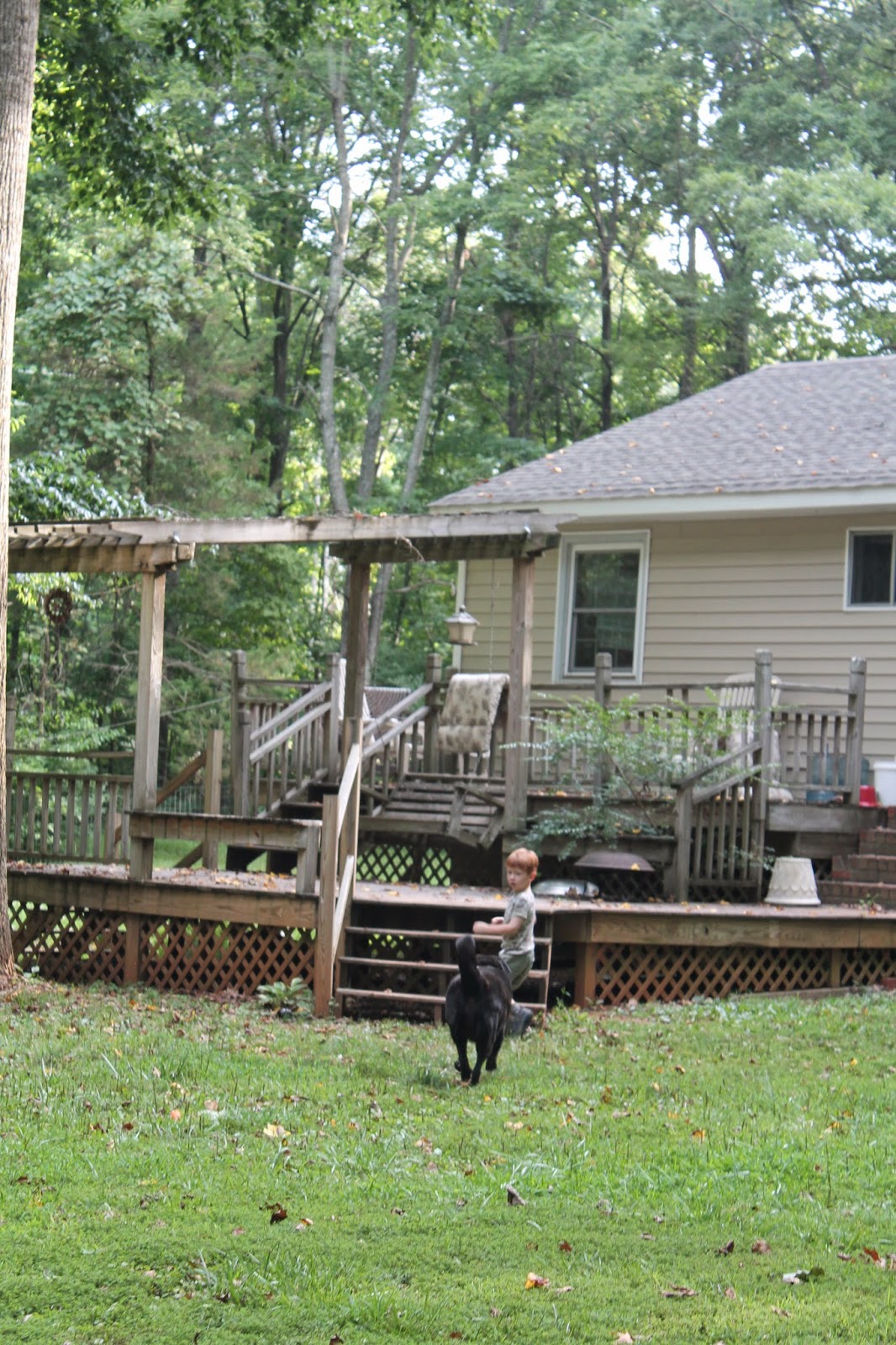 This was Bailey's squirrel that Reggie sneaked out to the yard & left in the RAIN: 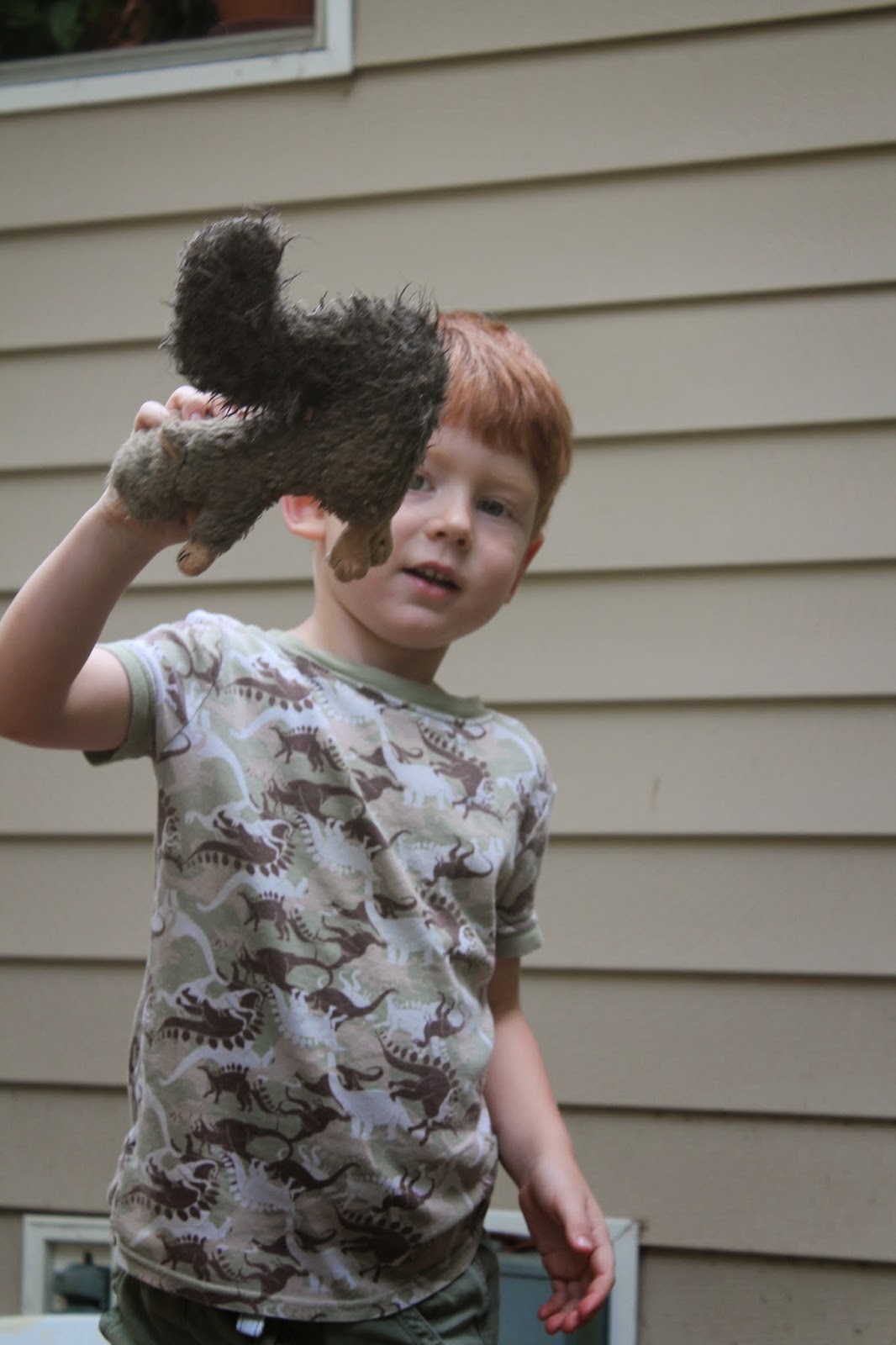 Saturday, Chiro-sis came over to help me move furniture around. She let Rowan water the plants out front. Of course he got all wet! 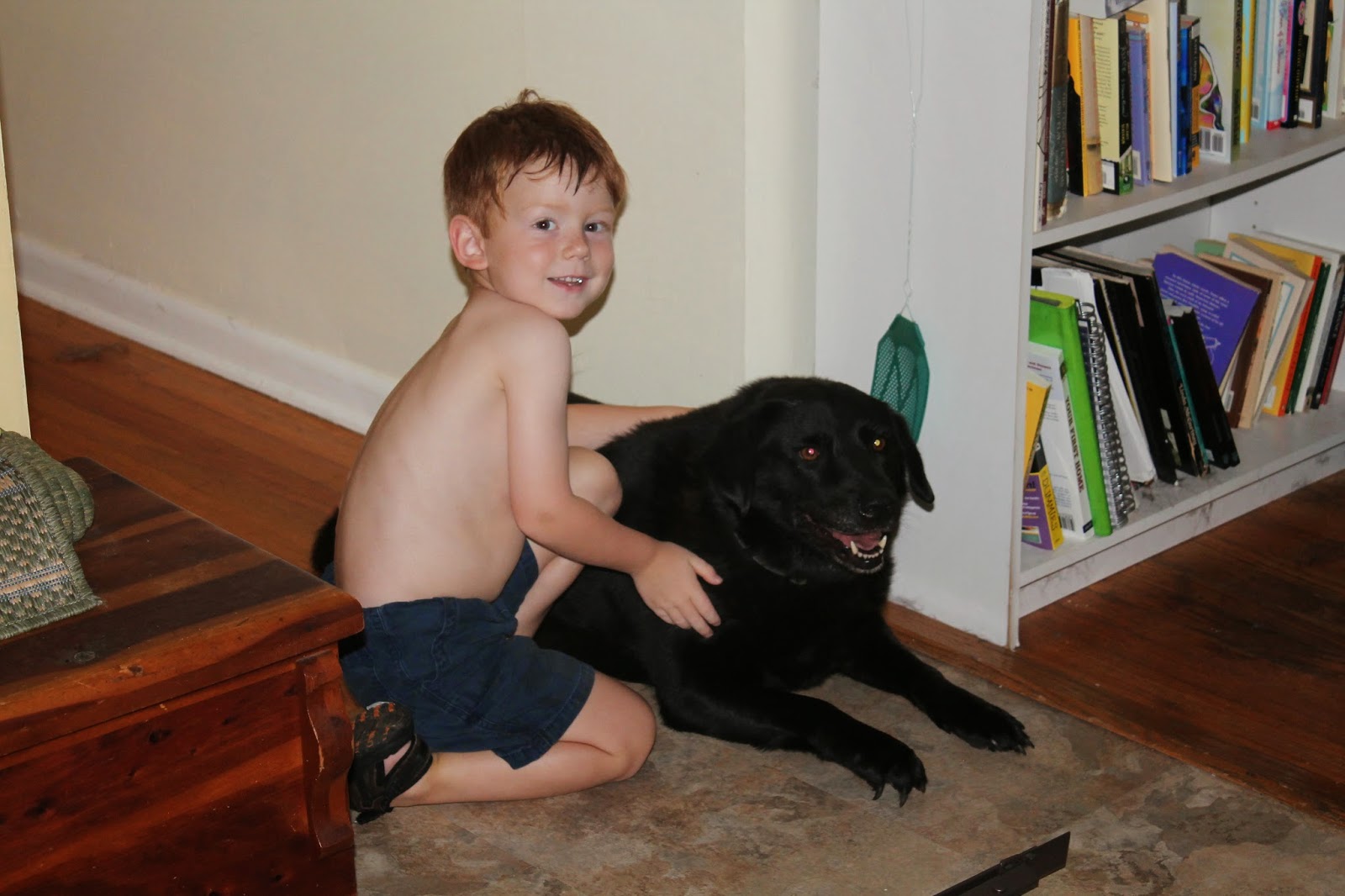 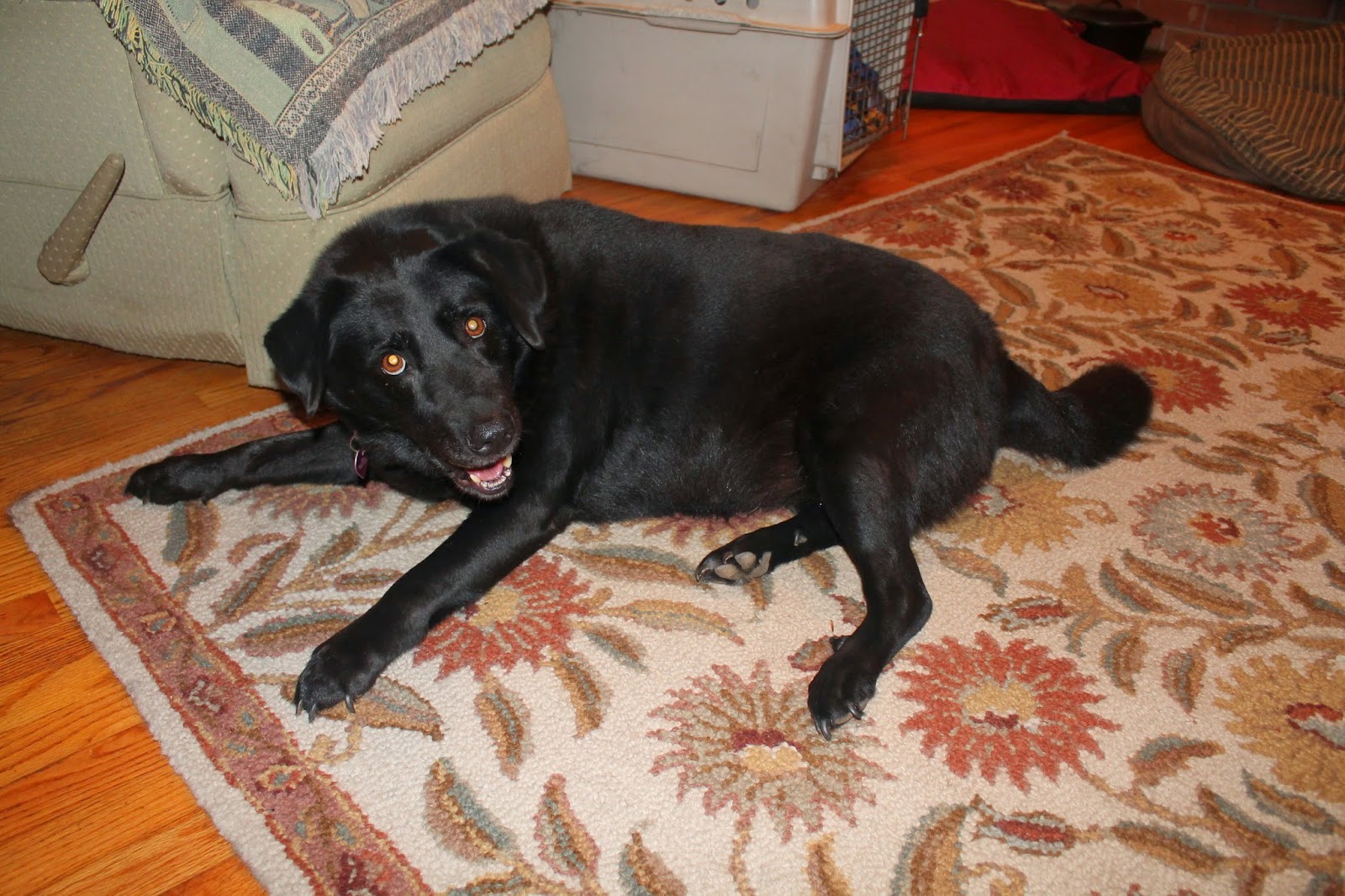 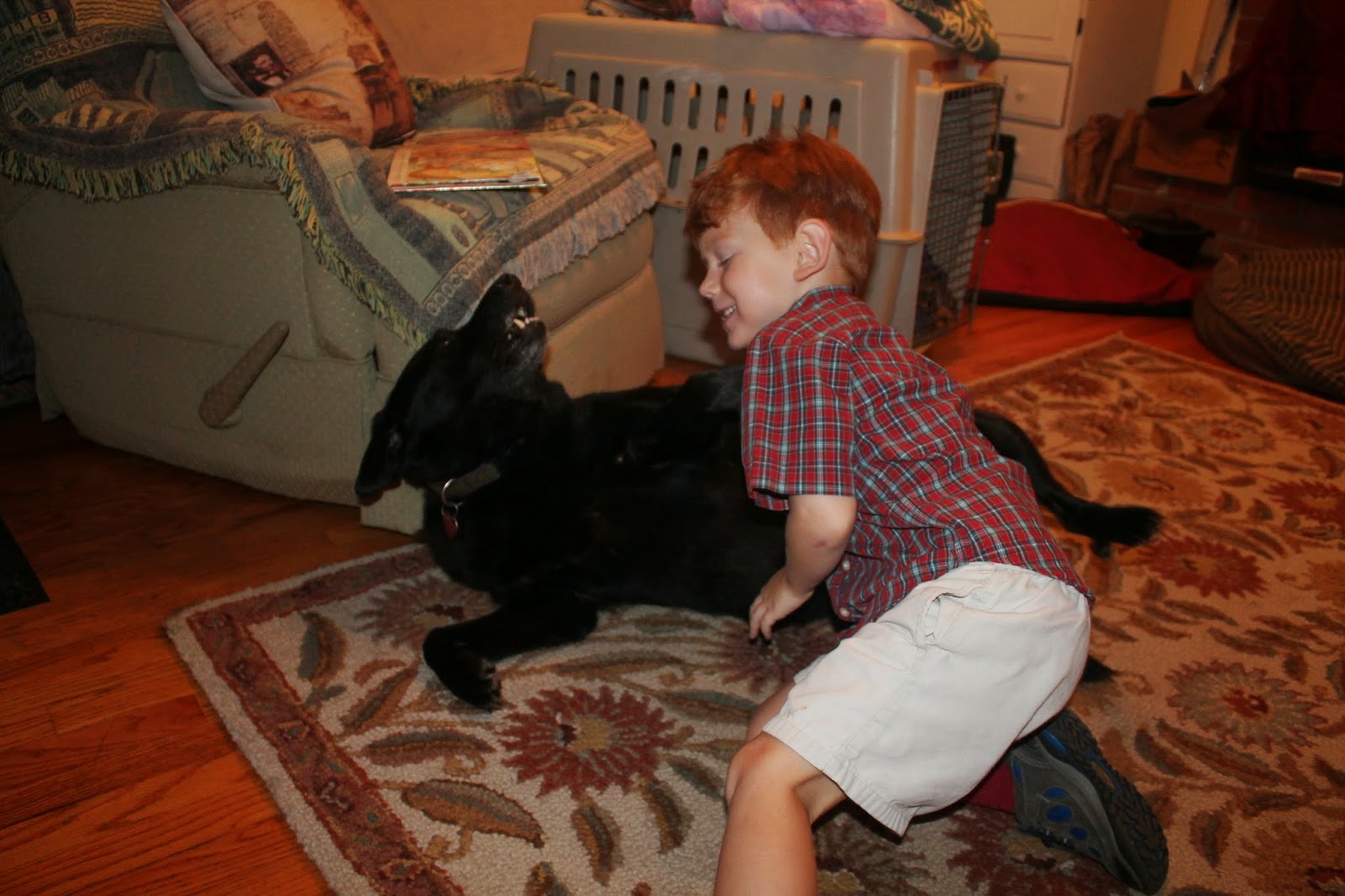 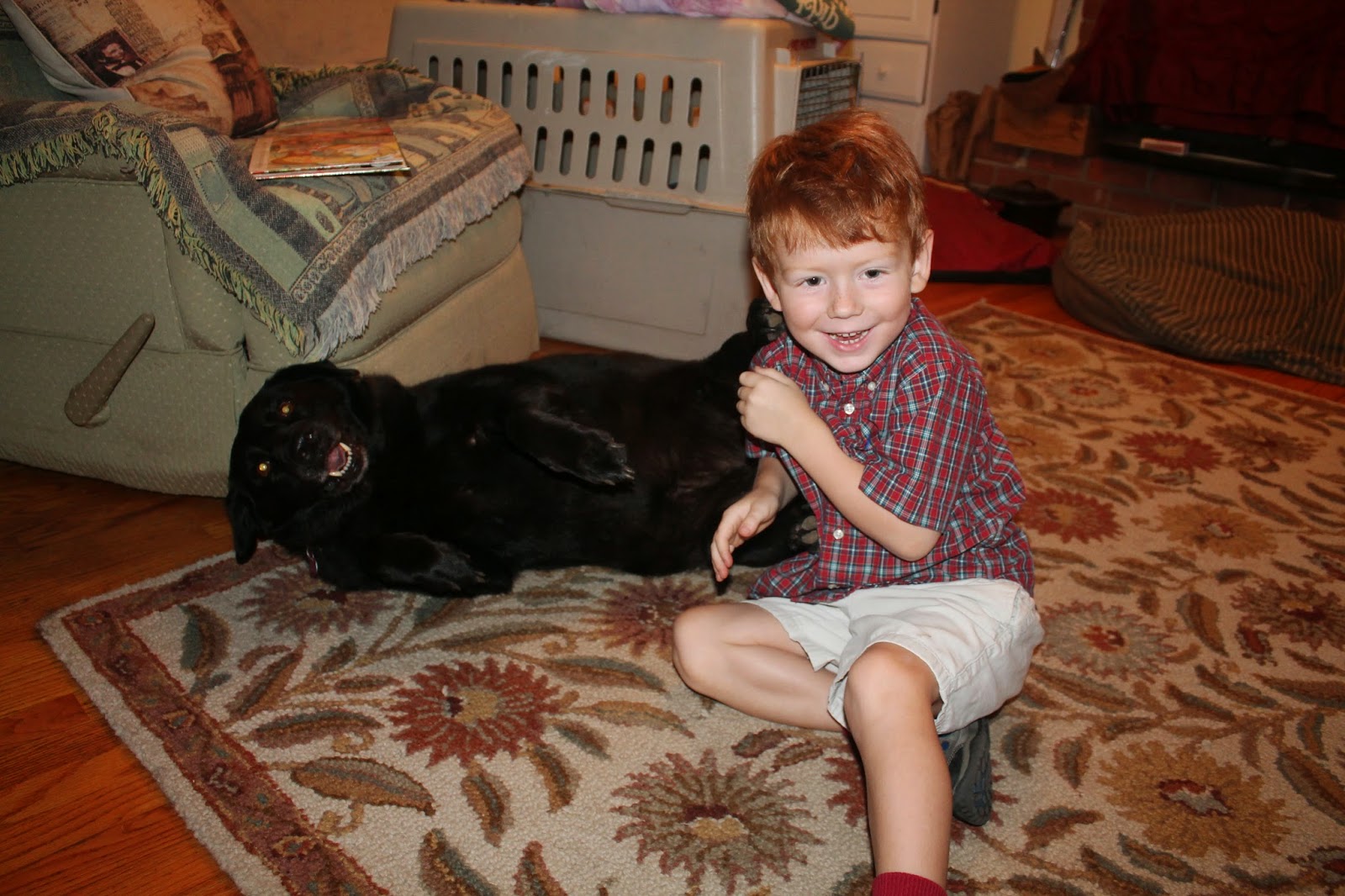 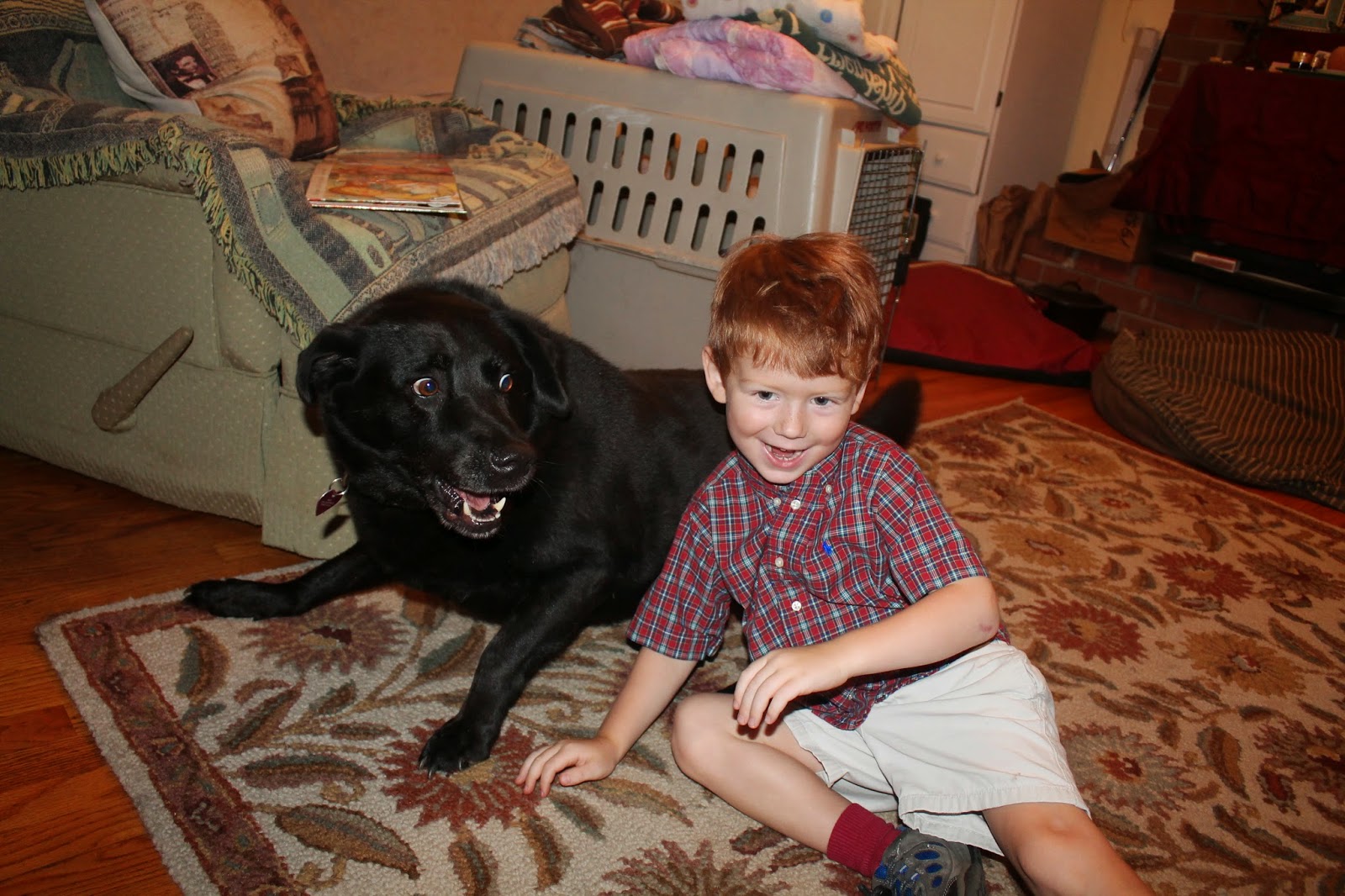 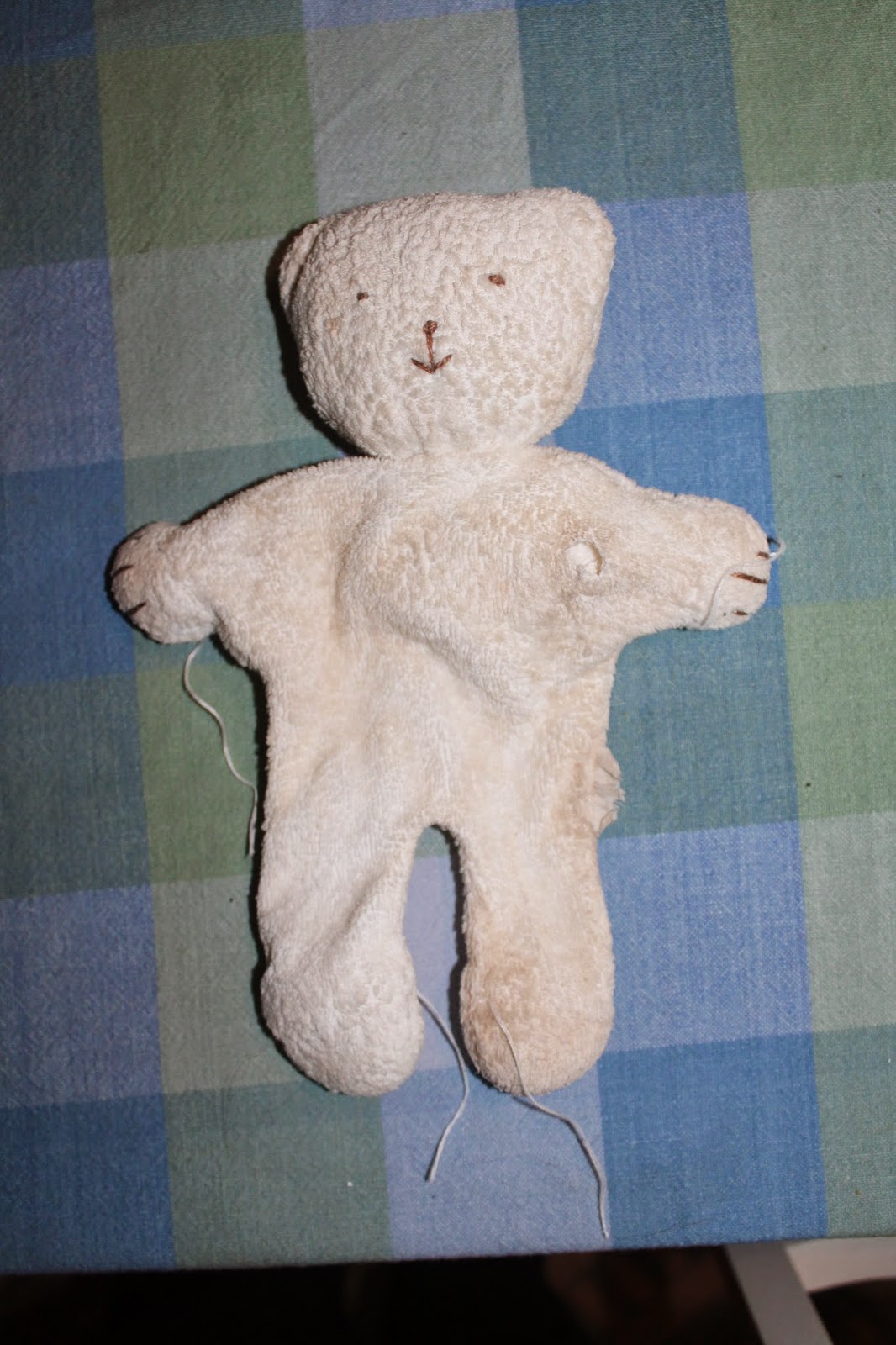 It's a mystery. Well. I had it on the cedar chest and when Rowan came over, he saw it and said with horror and a slight ring to his voice, "IS THAT MY TEDDY BEAR? WHAT HAPPENED TO IT? WHY IS IT ALL DIRTY?!!!"

So I put it in the washing machine and it is mostly-clean(er) now.

My New Buddy
This is the best wrong number call ever! A couple other people had my phone number before I got it &I get calls for them every once in a while. So I got a call on Saturday morning from a gal named Caroline looking for Julie to see if she'd be interested in taking in a rescued beagle. She told me that she had picked the dog up on a back road in the rain. He had no collar, and was very timid. She said that his behaviour led her to think he may have been mistreated, since he would cower or flinch with sudden movements. She named him Gus and was working on finding a home for him since she lived in an apartment.

I said I wasn't Julie, but my friend Mari was in rescue with AARF. Well, one thing led to another, and this:

When Bingo & Reggie headed into the living room, Gus followed after them! 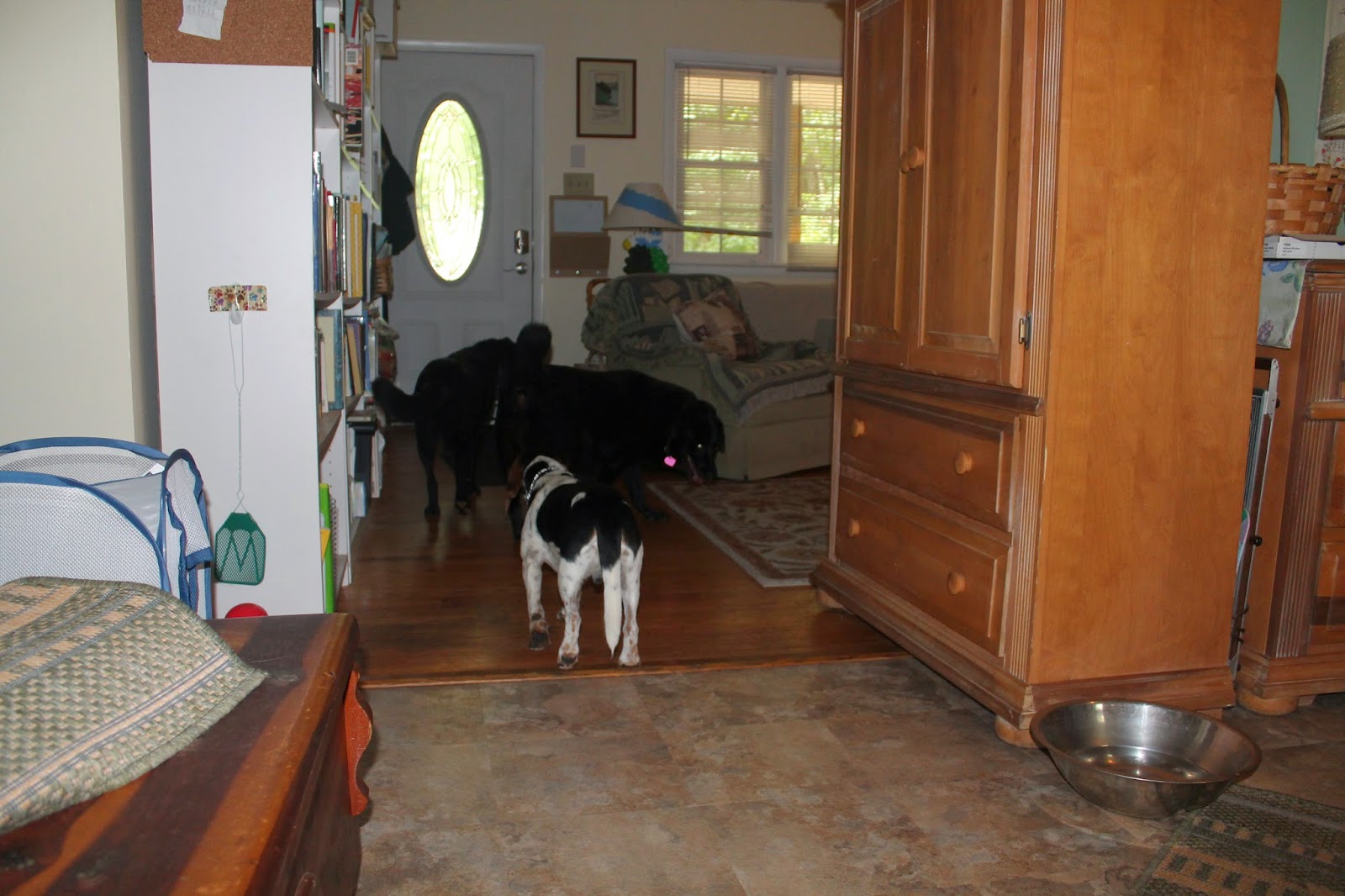 From there on out it was waggy tails all around. 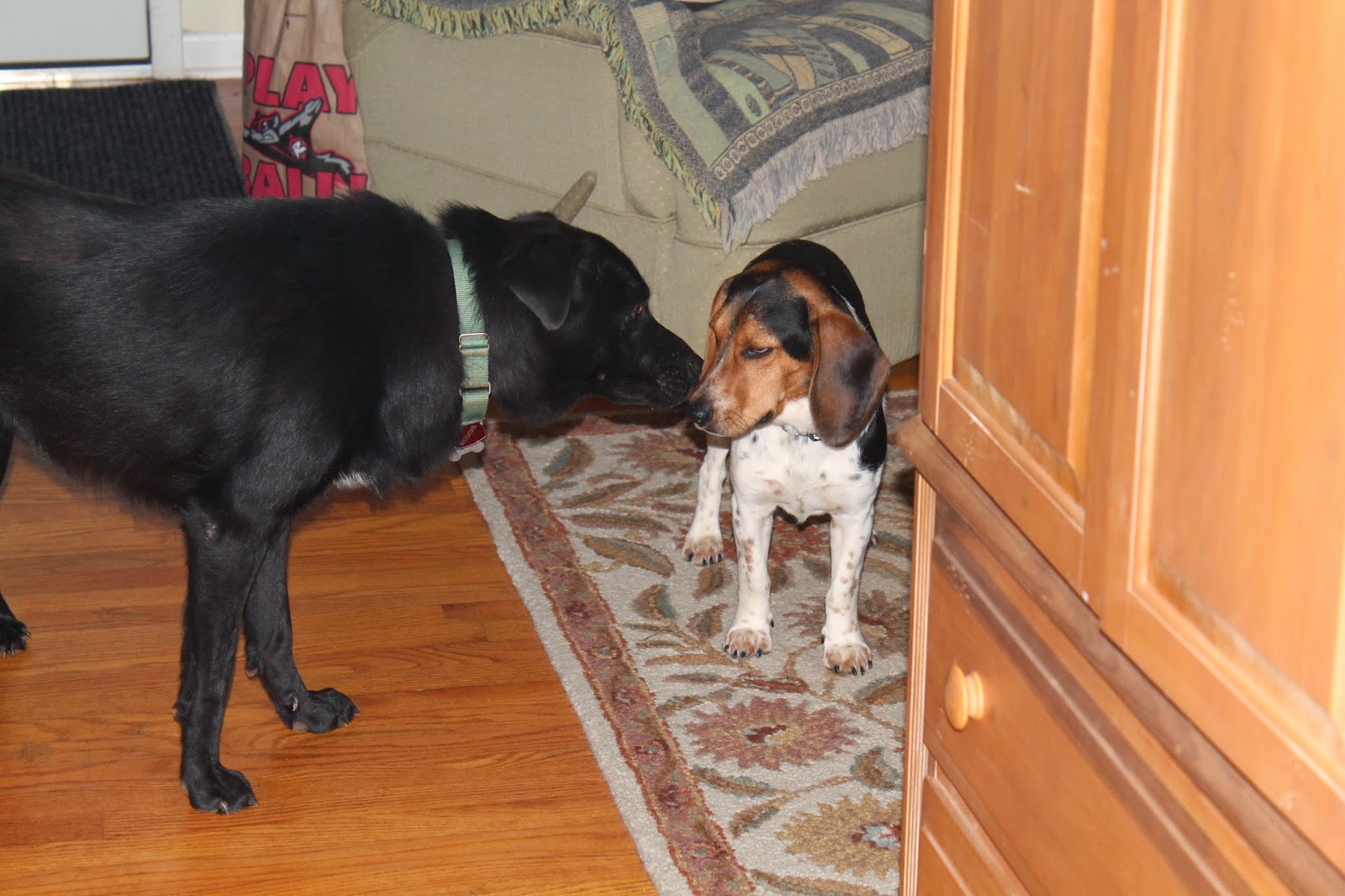 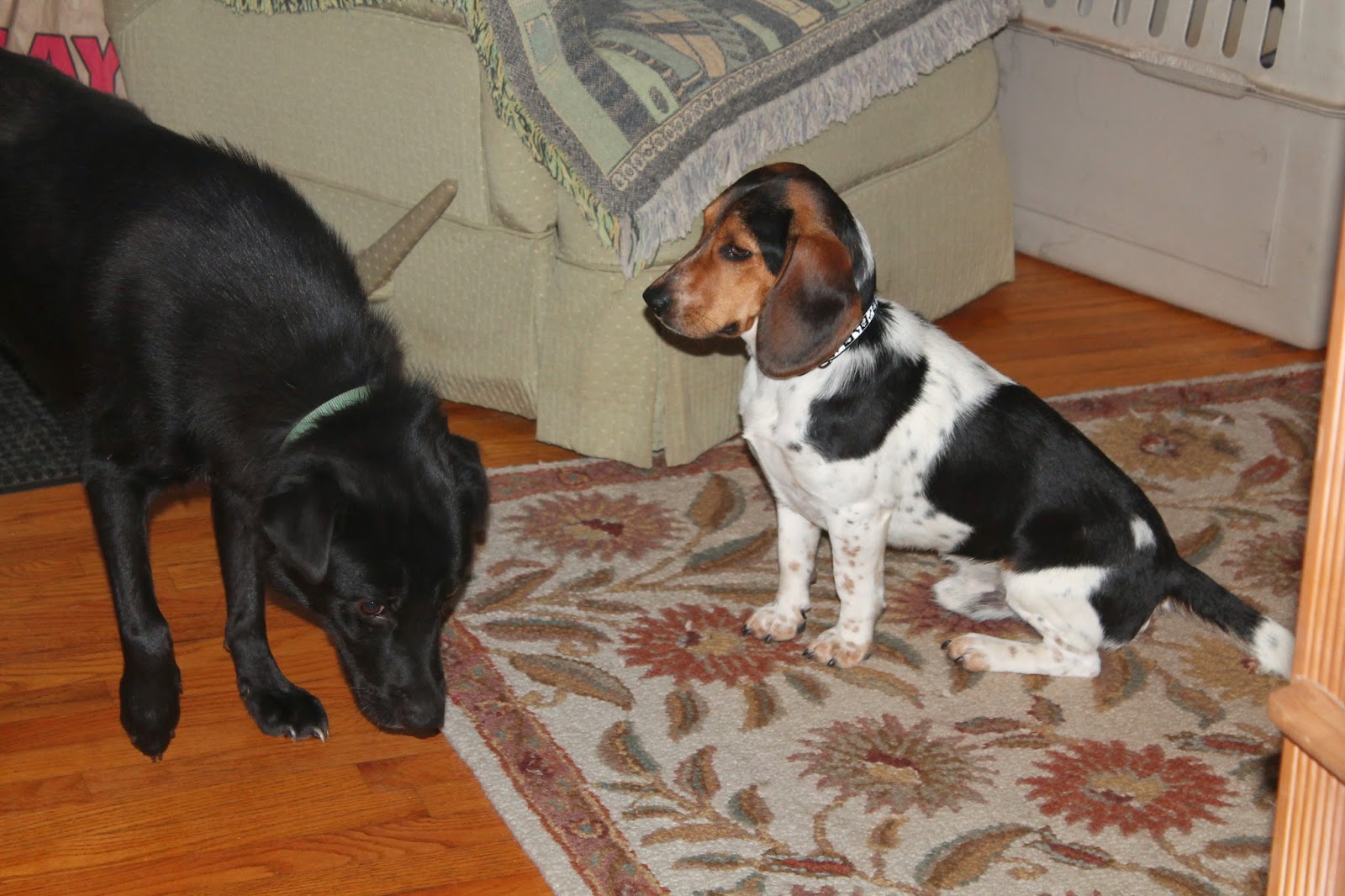 I popped over to Chiro-sis for an adjustment. I had joked with her that I would call him Sniffy, so he could be Snuffy's cousin. Snuffy is John Morgan's beagle. 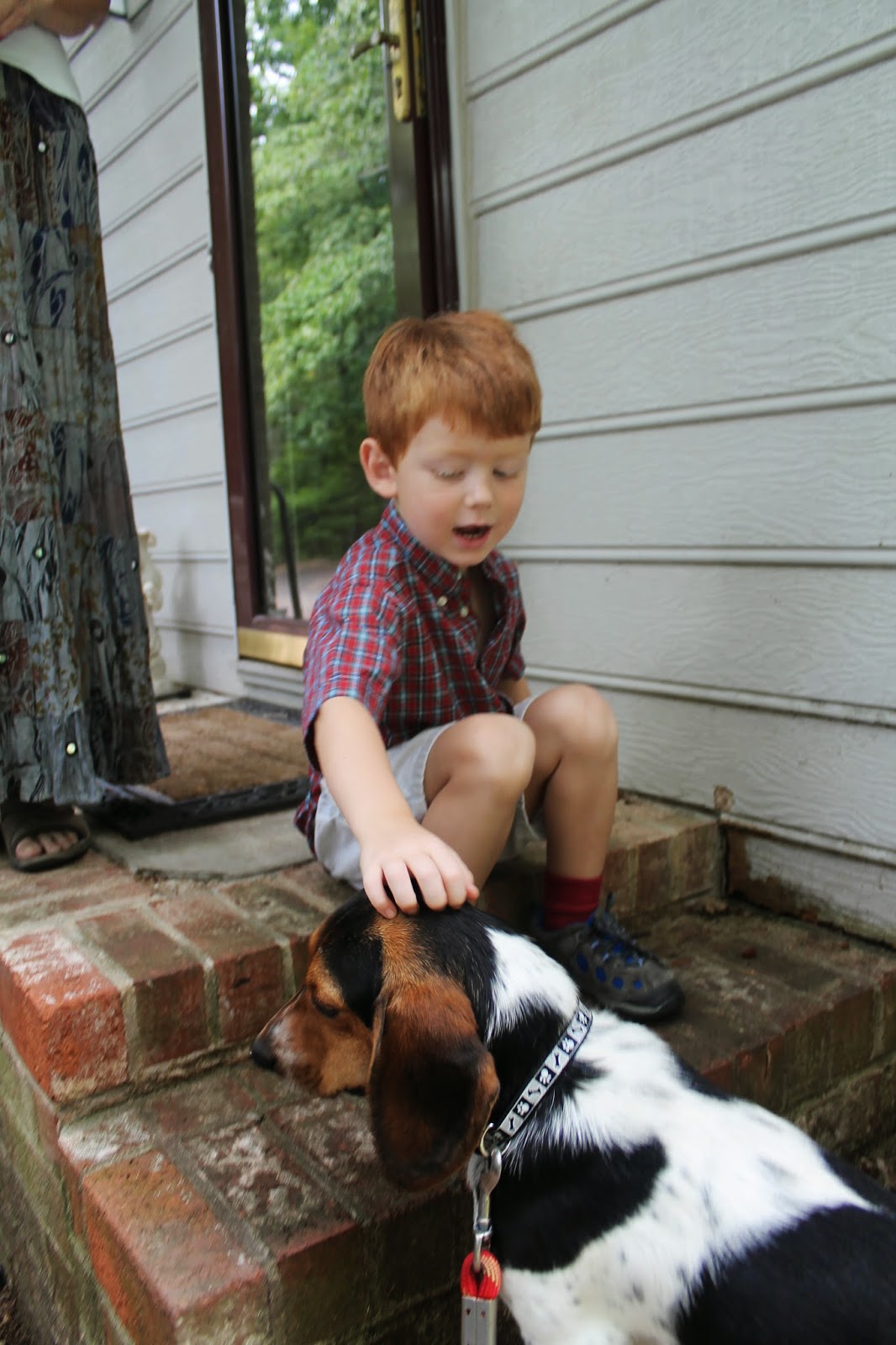 As I was at my computer Sunday afternoon, here comes my little Buddy:
So I'm fostering him until I can find a home for him. Allegedly. Reggie is already excited to have a new friend.  Rita came over last night and fell in love. Of course. She said I can't give him up. He is a cutie pie. I guess that wasn't a wrong number after all!

Posted by Hali Chambers at 6:00 AM

I loved reading about your new beagle friend. It sounds like you were the right number after all. :)

Thanks so much, Christie! LOVE your blog & your BEAUTIFUL art journal pages! :-) H.