Bingo & Reggie at Their Other Mommy's

Last weekend I went to Chicago for a seminar and Bingo & Reggie went to the Wilton Hilton; to my friend Rita's. I called the first night to see how Reggie was getting on. I knew he'd be fine, but just wanted to make sure. No worries, of course!


Here are some photos when I went to pick them up: 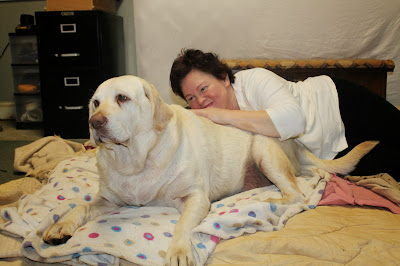 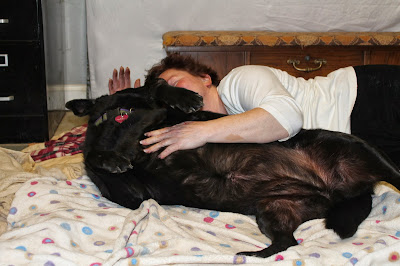 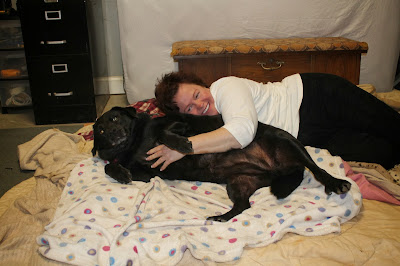 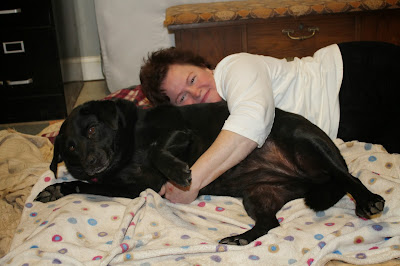 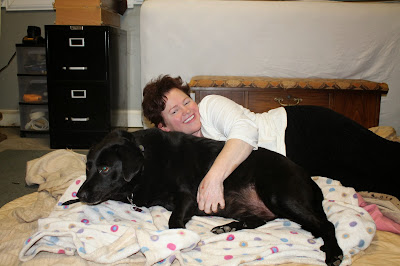 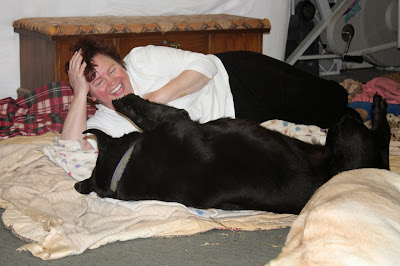 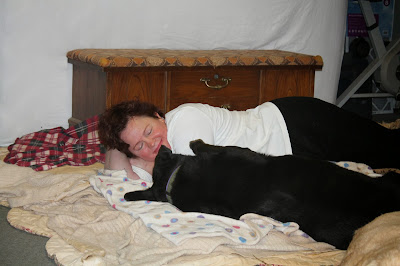 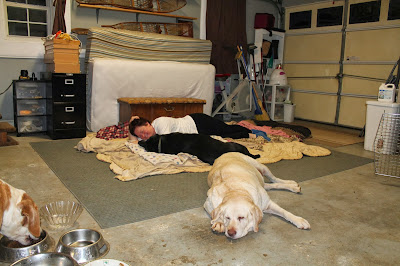 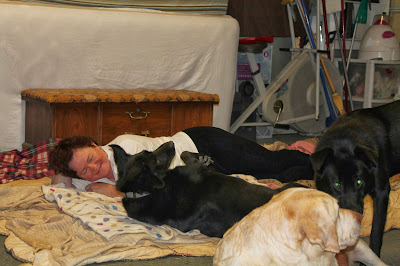 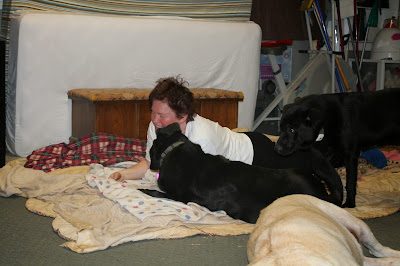 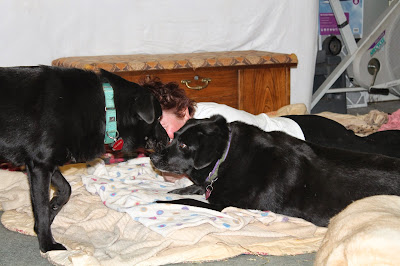 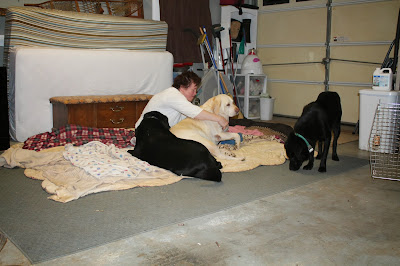 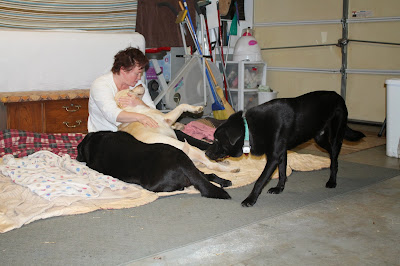 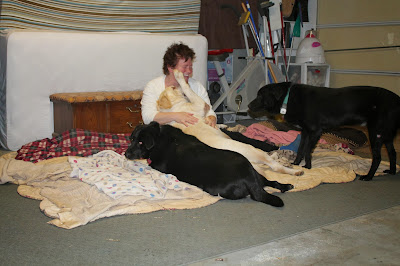 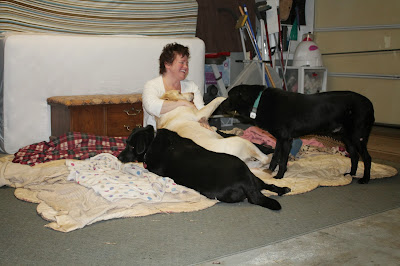 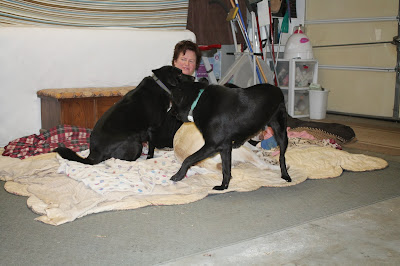 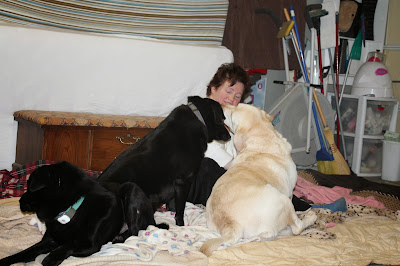 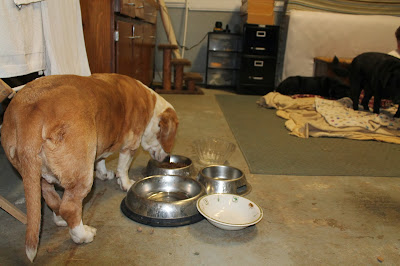 After cuddles, Rita gave them all some cheese:


I had an appointment the next morning, so Rita said, "Why don't you let them stay another night & you can get them tomorrow." So they stayed an extra day. When I got home, Rita called and told me that she was sitting on the floor, and Reggie was sitting on her lap. Awww . . . he's coming around!

The next day I went to pick them up: 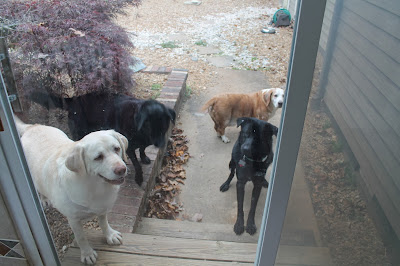 I loaded up the dogs, & Rita brought Dana & Roy to the bedroom porch to say goodbye: 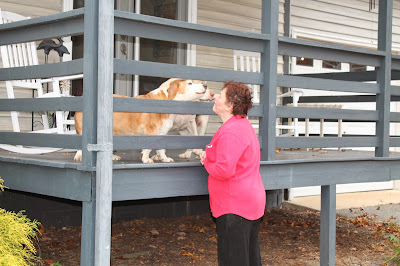 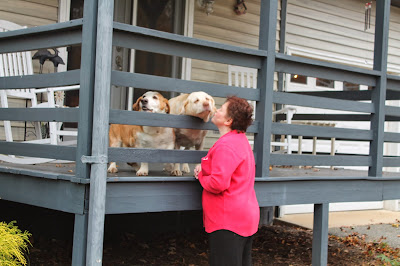 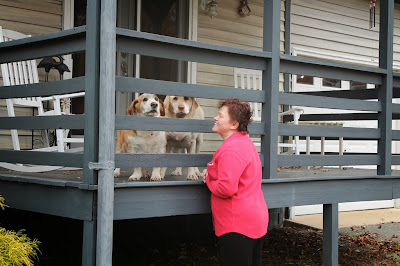 Reggie is settling in. He's following me around the house, now. When I'm in the office, more often than not, he's in there with me.


This is my barricade of the cat door in the kitchen:


This is new for me:

We are working on leash training. He's not pulling as much, and he can walk by my side. He's not as distracted by squirrels, like Bingo. In the morning, they have their breakfast and then I walk Reggie first. Then I take Bingo out. She tracks his trail and then piddles over his piddles. It's very funny.

We are scheduled to get the fence finished this week. So they will have an opportunity for more romping around. Dana & Roy will come for a vizzie when it's finished. YAY!

Posted by Hali Chambers at 6:30 AM