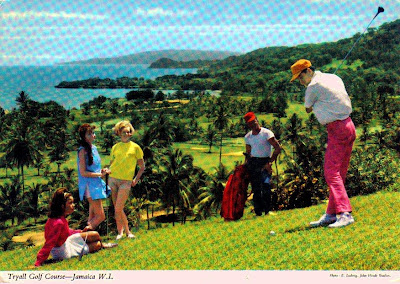 Dave Dobson used to say that everything is patterns. We have productive ones & less-than-productive ones. Useful & non-useful. Bruce Lipton says that for the first 2 years of life, our brain waves are predominantly delta waves--that v. deep, unconscious state. It's a time when we soak up learning--and patterns, at a rapid rate. Eric Jensen says in Brain-based Learning that the brain needs to feel safe before it can really learn. Credit that to the only part of our brain that is fully formed at birth: the amygdala [uh-MIG-duh-la] It records everything.
Which brings us back to Dave: the primary concern of the unconscious mind (Other-Than-Conscious, as he called it) is to keep us safe. Patterns develop as a safety mechanism. And then we run them like a computer runs a program. OR:
They run us.
What do you do when you become aware of a pattern that you find less than elegant? Dave said there are no good or bad patterns. They all had a purpose at one point in time. All you need to do is to update the pattern. John Morgan says that awareness is the first step in creating a wedge between stimulus & response (pattern). And then you do something to interrupt the pattern. When I was training with Doug O'Brien in Ericksonian hypnosis, he used a v. simple pattern interrupt. He would say, Do you golf?
I have been looking at the pattern of how I make decisions. Or, to be more accurate, how I don't make decisions. I have created a sense of urgency where there needn't be one. It's something that I'm becoming aware of. It's something I need to update.
Perhaps I should take up golf.
Posted by Hali Chambers at 7:39 AM